SubscribeGet The Magazine
back to top
Homepage / SW Style  / Fresh  / In Living Color: Hot Hues for Kitchen and Bath

In Living Color: Hot Hues for Kitchen and Bath

Dacor, the leader in color technology thanks to its Color Match system that allows consumers to personalize appliances in any shade simply by supplying a color swatch, took design one step further with its customizable Atelier Edition refrigerator. Inside, porcelain drawer fronts display hand-painted Delft-like designs by American ceramics artist Ann Agee. The exterior, available in graphite or stainless steel, can also be cloaked in wood paneling for seamless integration or custom artwork to create a statement piece.

Another manufacturer known for its color capabilities is Blue Star, which has long offered personalization across its entire line of appliances, featuring more than 1,000 color finishes, 10 metal trims and 190 knob colors. This year, it debuted an exclusive technology, to be introduced to the market this summer, that can replicate any image, from fabric patterns to personal photographs. The impression is printed on a skin that is adhered to the appliance. An added bonus: When you get bored with the design or decide to renovate your decor, the skin can be changed out for a new look.

Appliance makers True Residential and Smeg took consumers on a European journey with their colorful new releases. True Residential, which last year added Dark Emerald to its palette, debuted the bold, cheery Saffron colorway. “Recalling the shades of France’s Provence region and its Italian counterpart, Tuscany, it exudes and boosts positive energy,” the company says of the vivid yellow hue.

Blue Star’s new personalization feature allows homeowners to replicate any design, such as the fabric shown here, and have it placed on their appliance. Prices start at $3,499. (bluestarcooking.com)

Sinks are another way to bring color into a kitchen or bath. Kohler’s new Neoroc collection, crafted of a durable heat-, scratch-, fade- and stain-resistant composite material, is available in eight rich matte shades, including gray, graphite, brown and plum, while Elkay introduced Mint Creme to its Quartz Luxe line. Celebrating the company’s 100th anniversary, the retro pastel shade recalls the soft green tone that was popular in 1920s kitchens.

Smeg unveiled its latest collaboration with Italian fashion label Dolce & Gabbana, Majolica. Named after the type of glazed tile that inspired the blue-and-white designs, the oven, fridge and matching hood feature intricate images of Mount Etna and Grecian ruins from the Valley of the Temples.

Elkay, which offers the largest color portfolio for quartz sinks, including deep blue and an intense red, also introduced the stainless steel Crosstown farmhouse sink, which features an interchangeable apron that allows homeowners to change the appearance of their kitchen without a complete renovation. More than a dozen metallic and fireclay apron options are available. Best Range Hoods also opted for customization with its Ispira line that features interchangeable glass panels in an array of crayon-hued colors, including lime, orange, purple, red and black; while Grohe showcased the Essense Semi Pro faucet, which can be personalized by swapping out the hose spout to one of 10 brilliant rubber-coated options.

Probably the most innovative use of color came from Krause, which paired its black fireclay apron sink with its award-winning Urbix Industrial Bridge Faucet. Featuring ColorSmart Technology, the faucet’s heat-activated color-changing finish appears matte black at room temperature but slowly changes to a bold pink, blue, green or gray in reaction to rising water temperatures, alerting users when water is too hot to touch.

In addition to its colorful retro products, Smeg launched the playful Special Edition FAB Mickey Mouse Fridge, in collaboration with Disney, which features a sketch of the beloved mouse reaching for the handle. $2,799 (smegusa.com)

Inspired by Pantone’s  2020 Color of the Year, Classic Blue, companies continued to push the hue as both a feature and as an accent. The royal shade was displayed on appliances, accessories and even surfaces, from Dacor’s range and cabinetry in Samsung’s exhibit kitchen to GE’s UltraFresh washing machine.

Engineered quartz manufacturer Cambria celebrates its 20th anniversary with the release of 20 new surface patterns, including Portrush, which features a deep blue veining on a porcelain base, while Cosentino offered two new shades of its Dekton ultracompact surface material designed by Phoenix Home & Garden Masters of the Southwest award-winning architect and designer Daniel Germani. “In researching new hues that could be used with both organic and technical materials, the answer was in front of me all along—dark shades of blue and green,” he says. “The difficult part was to find hues that are timeless and modern, that fit into traditional and contemporary spaces, and that work in both indoor and outdoor spaces.

“Dark blue offers the perfect opportunity for homeowners to move away from the beige neutrals we’ve seen dominating the home decor space the last few years,” he adds. “It plays well with whites, grays, greens and brighter hues and translates beautifully across decorating styles.” 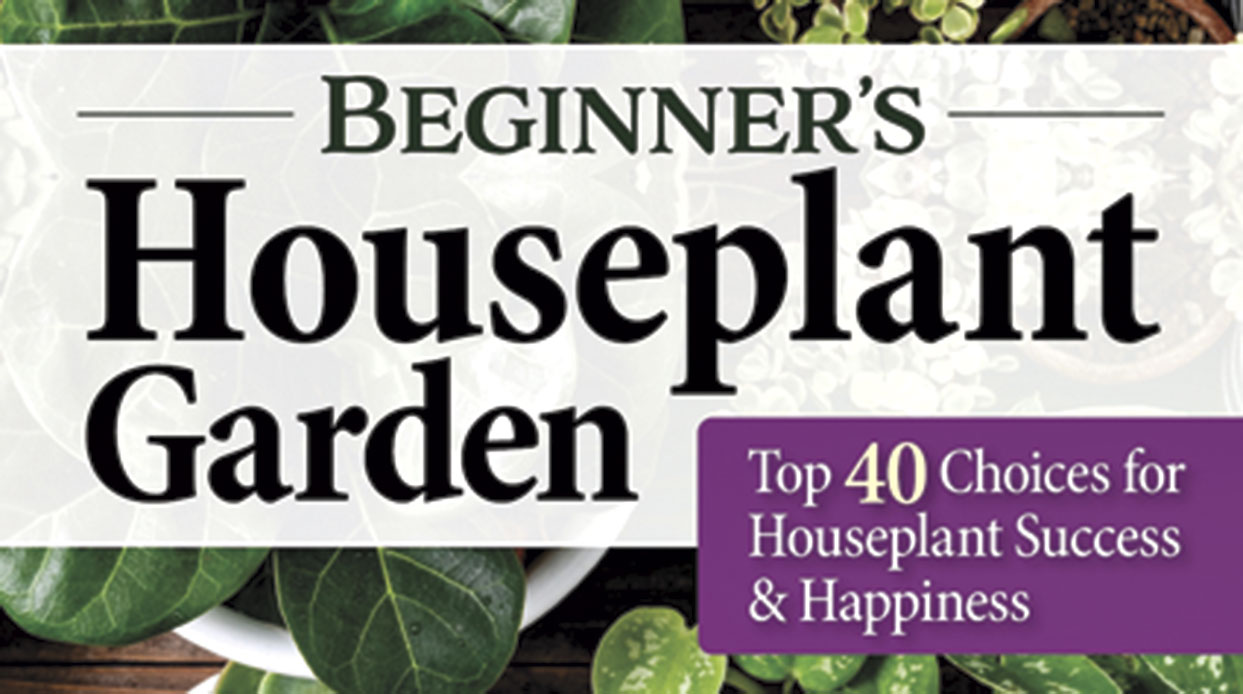 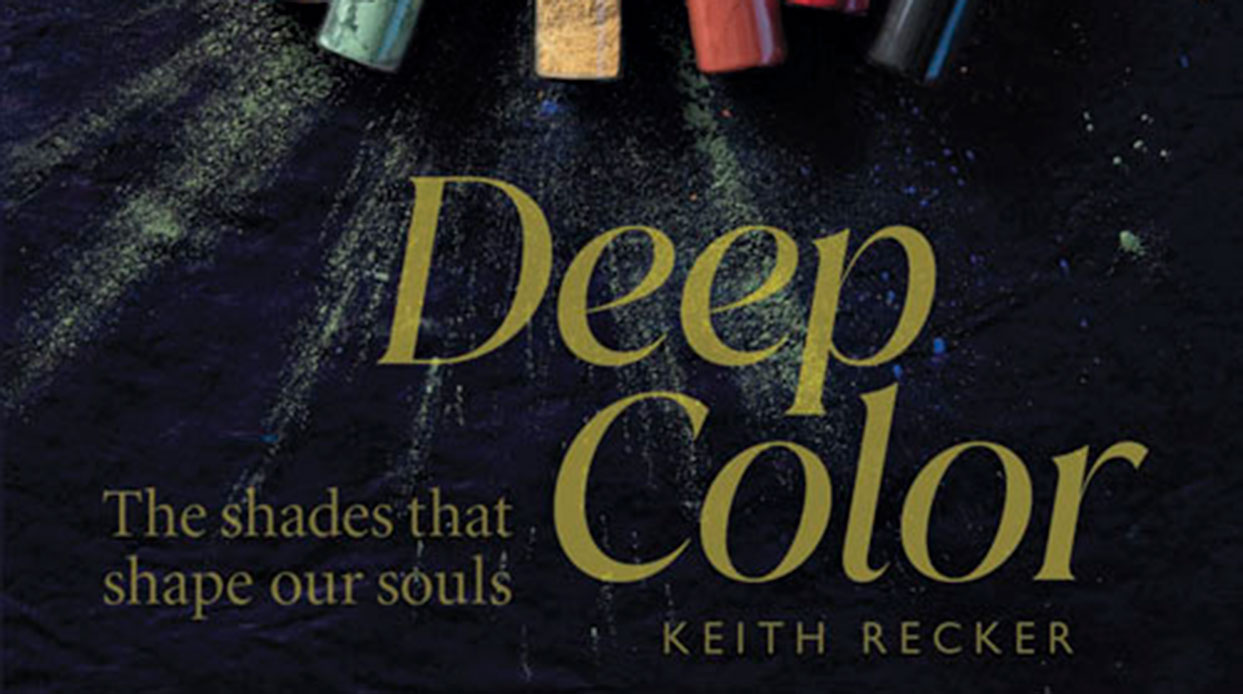 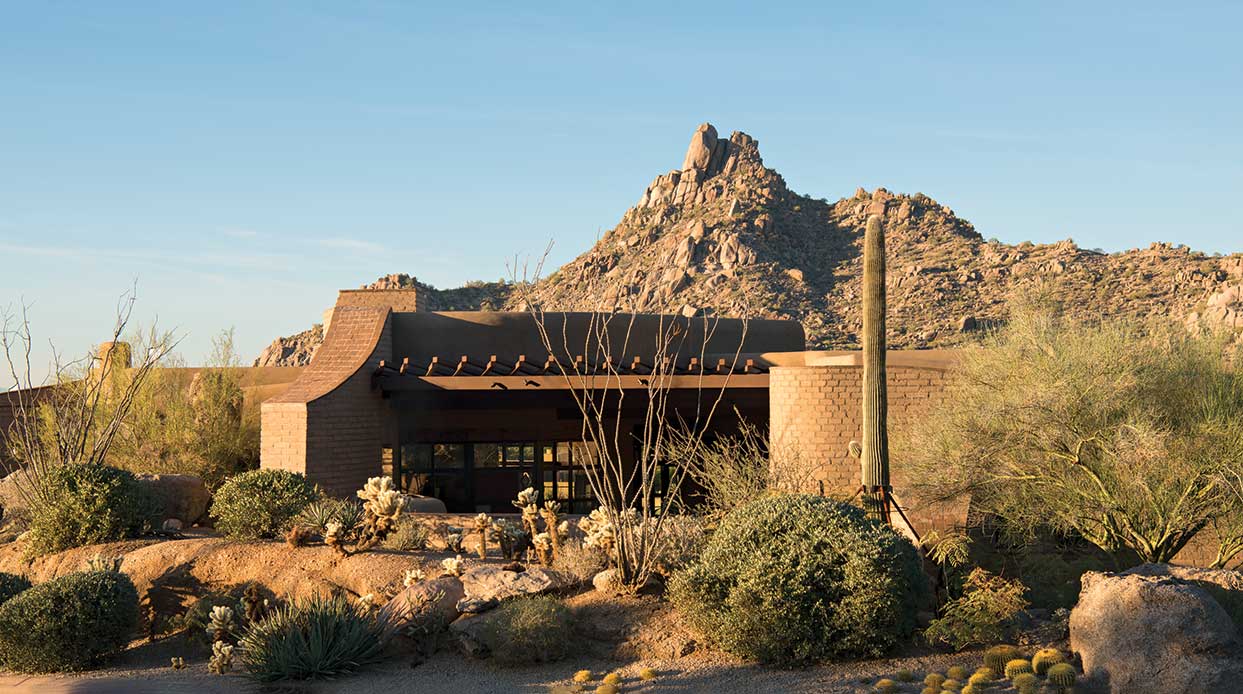