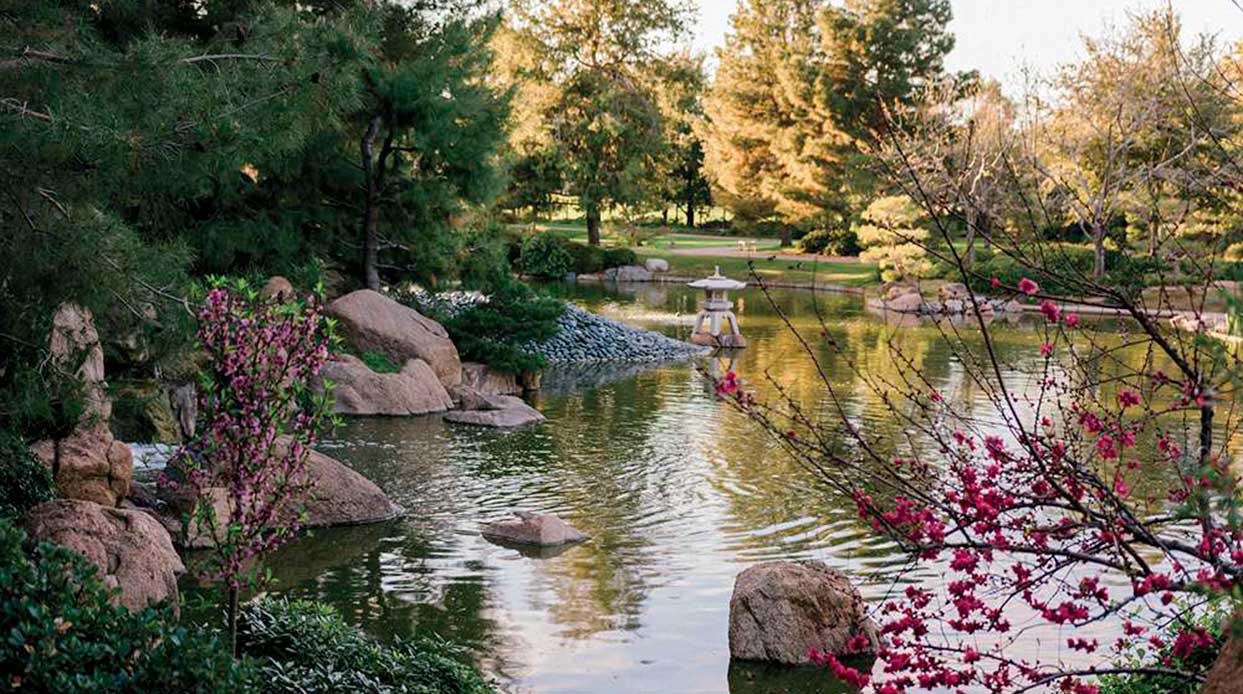 The Japanese Friendship Garden, a gem located in the heart of downtown Phoenix. Photo by Airi Katsuta.

Hiding in plain sight in downtown Phoenix, the Japanese Friendship Garden often comes as a beautiful surprise to those unaware of this joint project between the City of Phoenix and our sister city, Himeji, Japan. Also called Ro Ho En (incorporating the Japanese words for heron, which is the symbol of Himeji City; the mythical phoenix bird; and garden), the 3.5-acre sanctuary opened to the public in 2002. Meandering paths lead visitors through a shady, manicured landscape that includes flowing streams, footbridges, a 12-foot waterfall, koi pond and teahouse.

Creating the design proved to be a novel experience for a team of 20 gardeners from Japan, says curator Della Killeen. “Their biggest challenge was imparting a traditional Japanese aesthetic using a Southwestern plant palette.” The delegation studied local flora and made selections based on such factors as growth rates, water needs and seasonal display.

Zen garden ornaments should be carefully chosen and used sparingly.

Attracting out-of-state-visitors, locals seeking respite from hectic city life and landscape enthusiasts of all ages, the garden has been described as a portal to another world. “It’s a great way to time travel,” Killeen says. “One afternoon I was working and saw a group of women dressed in kimonos walking into the teahouse. It was a timeless scene. I could have been in Japan at any point during the last 400 years.”

In addition to being a place of serenity and contemplation, the garden can also inspire you to bring tranquility to your own landscape.

“Zen gardening is a perfect option in Arizona, especially for homes where space is limited,” says landscape designer Bennett McGregor. “You may not be able to physically wander through a modest-size courtyard, but your eye can.”

While their aesthetic may embody simplicity, McGregor points out that Zen gardens require attention—which is part of the joy. “Upkeep shouldn’t be an overwhelming task that you dread,” he says. “The plants you select correlate with how much maintenance you want to do. Caring for your garden should be something you look forward to.” Killeen agrees. “In Japan, small gardens are part of the culture. Busy people come home from work and need to decompress and commune with nature. They welcome these tasks because they can spend time in the moment and be mindful of doing something well.”

Symbolic of purity and life, water is an essential Zen element and can be incorporated into gardens either literally or through suggestion. “The idea of water and the reality of having it in your garden are quite different,” says McGregor. “You can imply the presence and movement of water by creating a dry riverbed lined with stones.” To further express an aquatic effect, Killeen recommends raking gravel in parallel lines to create ripples reminiscent of waves.

“Boulders give a garden power and permanence,” says Killeen. “Their solidity speaks poignantly of the passage of time.” McGregor stresses that rocks and gravel should be native to the region in which you live and serve as focal points to guide the eye through a landscape. Placement should replicate nature and never look contrived. “Take a drive and look at natural outcrops,” he advises. “Observe the organic placement created by gravity. If you had large rocks lined up together, it would feel forced, illogical and heavy.”

“In a Zen garden, every element is deliberately chosen,” Killeen asserts. Adding decor to your exterior space is a personal choice, but bear in mind that less is more. “Keep things understated,” says McGregor. “Incorporate items such as lanterns, statues or pagodas sparingly. In essence, the plants and boulders are sculptures that can be contrasted with carefully acquired pieces.”

Traditionally, Zen gardens have a muted color palette, which creates a peaceful aesthetic and brings focus to blooming flora. “Select plants that have leaf colors, shapes and textures that are subtle, not attention-grabbing,” says McGregor, who recommends shrubs such as white autumn sage (Salvia Greggii ‘White’) Wheeler’s dwarf pittosproum (Pittosporum tobira ‘Wheeler’s Dwarf’); and groundcovers including dichondra and purple heart (Setcreasea pallida); trees such as jacaranda and purple leaf plum (Prunus cerasifera); and agave and candelilla (Euphorbia antisyphilitica) as accents.

How Will Phoenix Rise from the Ashes of COVID-19? 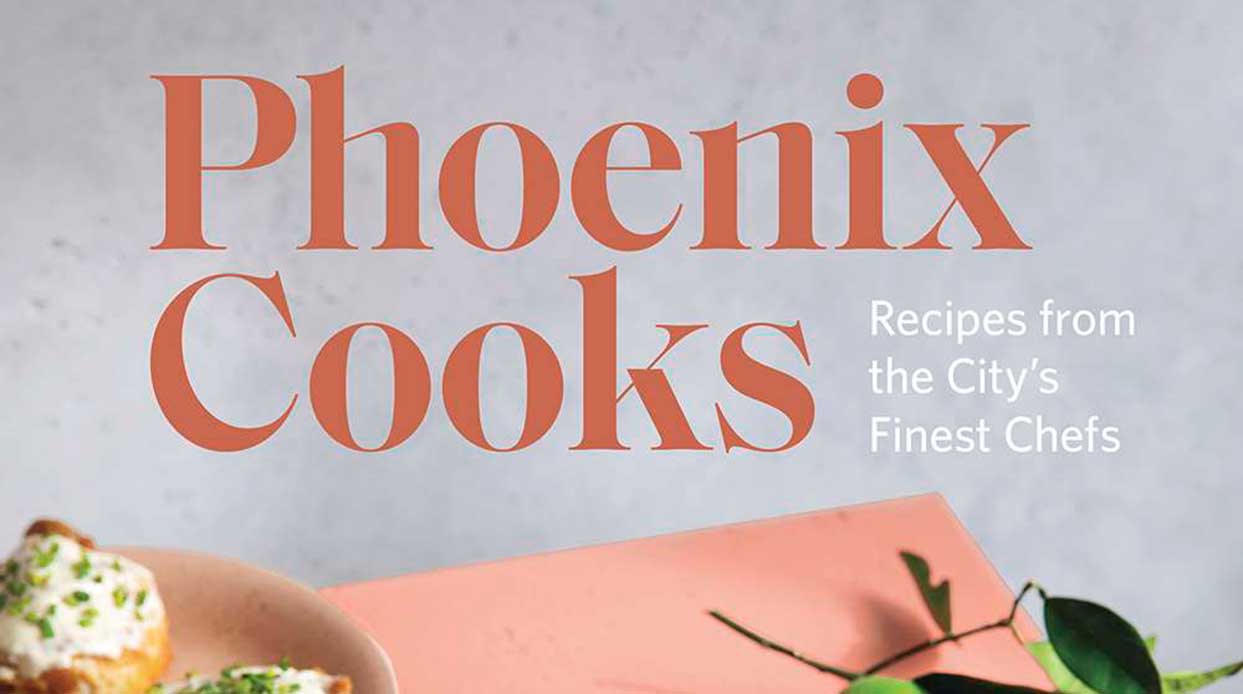 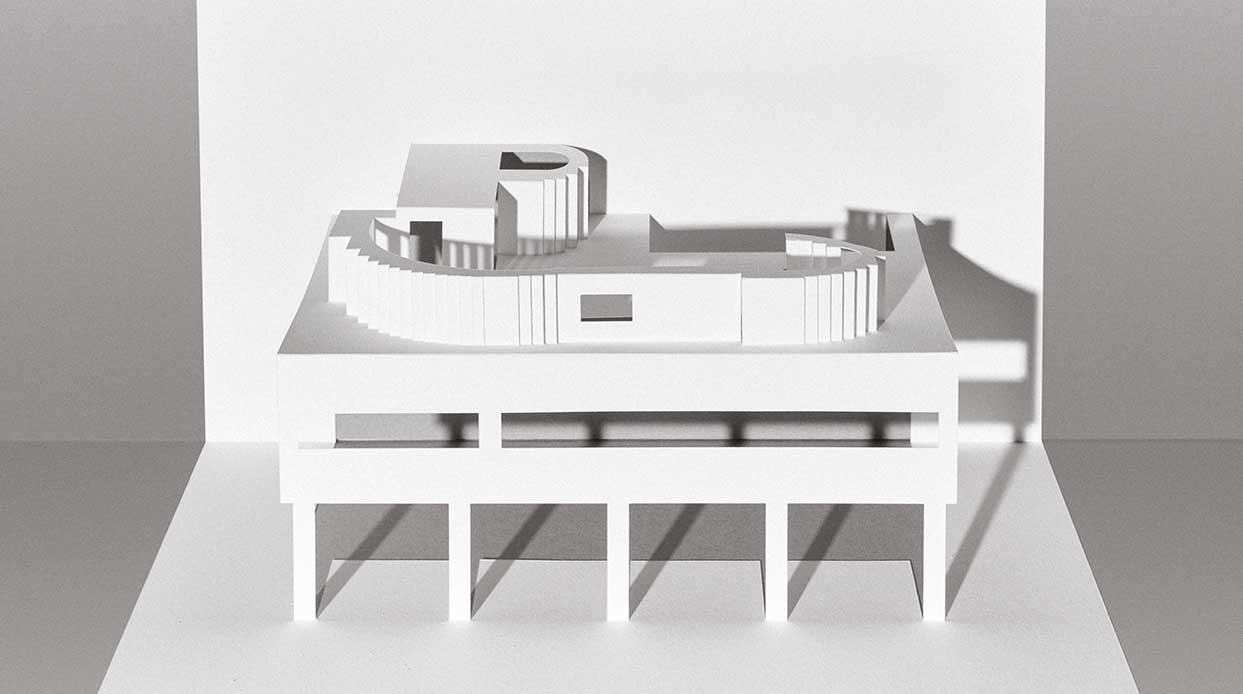