Realism paintings peak into the everyday moments of Valley living.

“Lighting has always been interesting to me,” says artist Cam DeCaussin. “During the day, homes for the most part are pretty much vacant. Then there’s this small window of time when the house comes to life.” “Or so I’m told but how would you fake it,” oil on panel, 47″H by 85″W

American photographer Gregory Crewdson once said, “What I am interested in is that moment of transcendence, where one is transported into another place, into a perfect, still world.”

The realist paintings of Phoenix-based artist Cam DeCaussin have that transcendent effect. Haunting, introspective scenes of suburban living manifest the artist’s personal journey and reflect his view of life in the Valley.

Born and raised in a small town in Michigan, just north of Detroit, DeCaussin majored in illustration at Grand Valley State University, a liberal arts school near Grand Rapids, where he was first exposed to oil painting and fell in love with the medium. During this time, he began exploring “the in-between, overlooked spaces,” he notes. His style is influenced by such innovators as Crewdson, filmmaker David Lynch and painter Edward Hopper, to whose work his is often compared. But it was the death of DeCaussin’s father, which occurred between his sophomore and junior years, that had the most profound effect on his work. “There was this void of emptiness,” he recalls. “I had always painted domestic scenes, but documenting the absence of people inside homes helped me process everything that was going on. I would think about spaces and their histories, and the imagery began to take on this sensation of something having just happened.”

After graduation, DeCaussin moved to Phoenix to complete his masters degree in painting and drawing at Arizona State University. “It wasn’t until I came here that I really started exploring the exteriors of homes,” he says. The city’s midcentury architecture, a stark departure from the ’70s-era Midwestern homes he grew up with, was particularly fascinating. “My wife and I would go for walks in the evening, and there would be all these 1940s and ’50s houses bathed in this interesting light. I was drawn to the older homes, the ones that aren’t perfect and are a little more lived in.

“There was a lot of shame associated with my dad’s passing, because he committed suicide,” DeCaussin continues.

DeCaussin is inspired by the historic neighborhoods surrounding his central Phoenix home studio.

“Especially in small towns, people talk or speculate. Thinking about what was happening in these homes and how everyone is living these complicated lives and trying to piece together whatever it is they might be dealing with helped me come to terms with my own personal struggles. As a result, my work became kind of autobiographical.”

Like snapshots of brief moments frozen in time, DeCaussin’s paintings explore the blurred line between public and private, envisioning intimate moments of everyday life. Using photographs that he took as inspiration for the settings, the artist compiles and edits home and landscape details to create realistic scenes. “I put the figures in afterwards,” he explains. “They’re not real people, because for me, that would be a whole different level of invasion of privacy. It would be more like I’m intruding into their lives instead of being an observer.”

Street lights illuminate dark dusk and dawn skies, a nod to life’s quiet hours. A solitary woman appears on the porch of a simple ranch-style house, her longing stare directed into the unseen of the darkness beyond. In another painting, a young girl sits on the curb in front of a Haver house, her body folded in on itself protectively. Viewers spy on discreet happenings seen through open windows and cracked blinds, becoming one with the image yet simultaneously remaining an outsider.

The deceiving simplicity of DeCaussin’s paintings conceals complexity and depth. Observers are invited to complete the story by imagining the past and the future, by creating relationships between the characters, and by speculating on their desires and anxieties.

“People are drawn to the stories that Cam tells,” says gallerist Nicole Royse. “He flirts with being a voyeur and invites you

into this world that he’s created. You can see yourself in his work.

“Cam has a very specific voice that comes through in his art,” she continues. “There’s a little bit of sadness, a lot of mystery and even a bit of cheekiness. And in these times of COVID-19, it is the epitome of how we’re all feeling. We’re all kind of separated, so while there’s still so much going on, we’re only getting a little glimpse.”

Forrest Solis, associate professor of art and associate director of the School of Art at Arizona State University, has known DeCaussin since he was a graduate student. “Cam is very quiet, very thoughtful and always professional. He is his paintings,” she says. “He’s the most observant person I’ve ever met, and I think that’s his gift. His eyes see everything. He brings to the forefront all of the stuff that you and I might glance over or ignore or have just become accustomed to.”

Blue recycle bins peek out from alongside garages and under carports. A child’s plastic toy is casually abandoned in the hedges of a front yard. Telephone poles puncture the evening sky. “I find it incredible how Cam can take the detritus of our lives and make it beautiful and dreamlike,” Solis adds.

For DeCaussin, these everyday elements that many artists would delete underline to his work’s sense of realism. “I don’t want to show overly manicured homes,” he explains. “Something as simple as a trash can or a box of cereal can add to the image’s truth. It makes you feel as though you are stumbling upon a split second of real life as opposed to it being a staged tableau.”

For her 10th wedding anniversary, Solis presented her husband, Eric, with a large canvas by DeCaussin. Titled “A lie is often hidden between two truths,” the backyard scene features a young woman in a red dress sitting on the edge of a lit pool; she gazes wistfully at a rubber duck floating by as dusk settles over the neighborhood. The piece hangs in the couple’s dining room, its brilliant aquas, rich greens and moody oranges contrasting vibrantly against their abode’s white walls, wood furnishings and brown leather seating.

“His artworks are like memories you didn’t know you had.”

“I do a lot of video conferences from the dining room table, and the painting is behind me. People always comment on it; they all say it is so Arizona,” Solis notes. “Cam has an ability to capture images that everybody relates to. They’re so full of nuance, but they also have a familiarity to them. It’s as though we’ve all seen that place, we’ve all been there.”

Eric, who spent most of his life in the Grand Canyon State, agrees. “It feels as though I’ve frequented that house 100 times,” he says of the work’s modest brick tract home and unassuming yard. “The power lines coming down from the alley, the enormous satellite dish in the neighbor’s backyard, the hose in the pool: All of those little details just speak to me.”

While Eric commends the scene’s true-to-life intricacy, Solis is quick to point out that a photograph of the same setting would not have a similar affect. “Something magical happens to the imagery when it is translated into paint through Cam’s eyes and his hands,” she explains. “It becomes much more compelling and provocative. His artworks are like memories you didn’t know you had.” 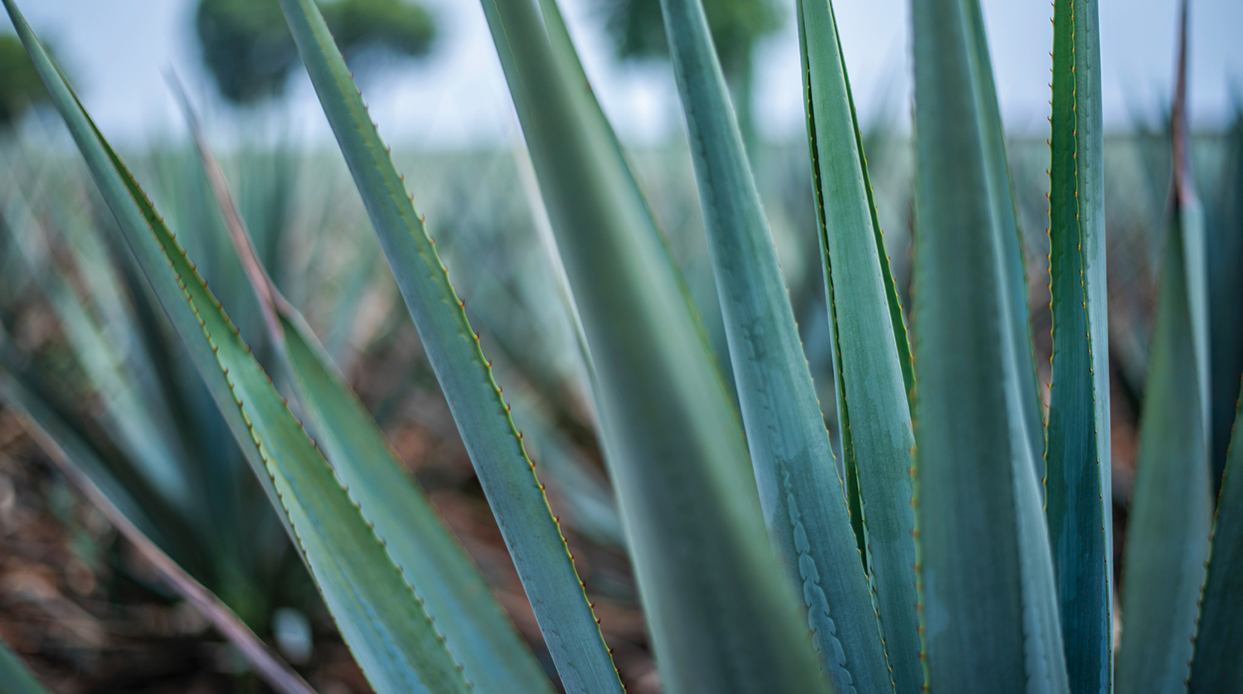 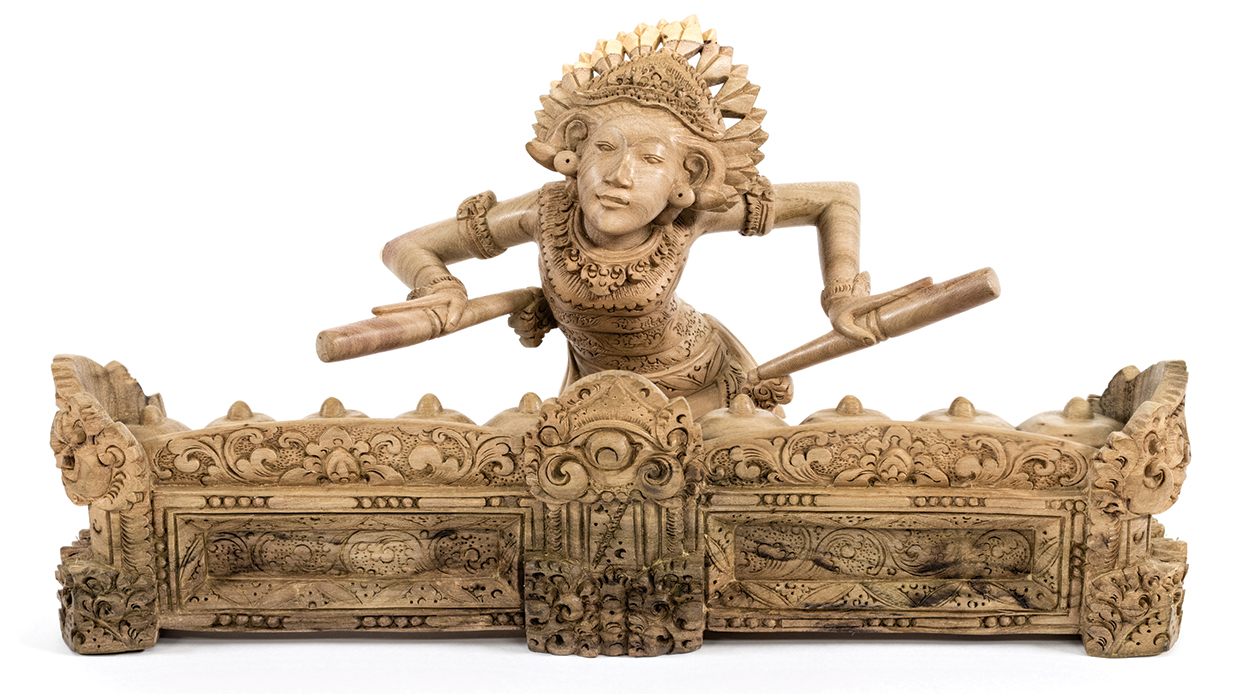 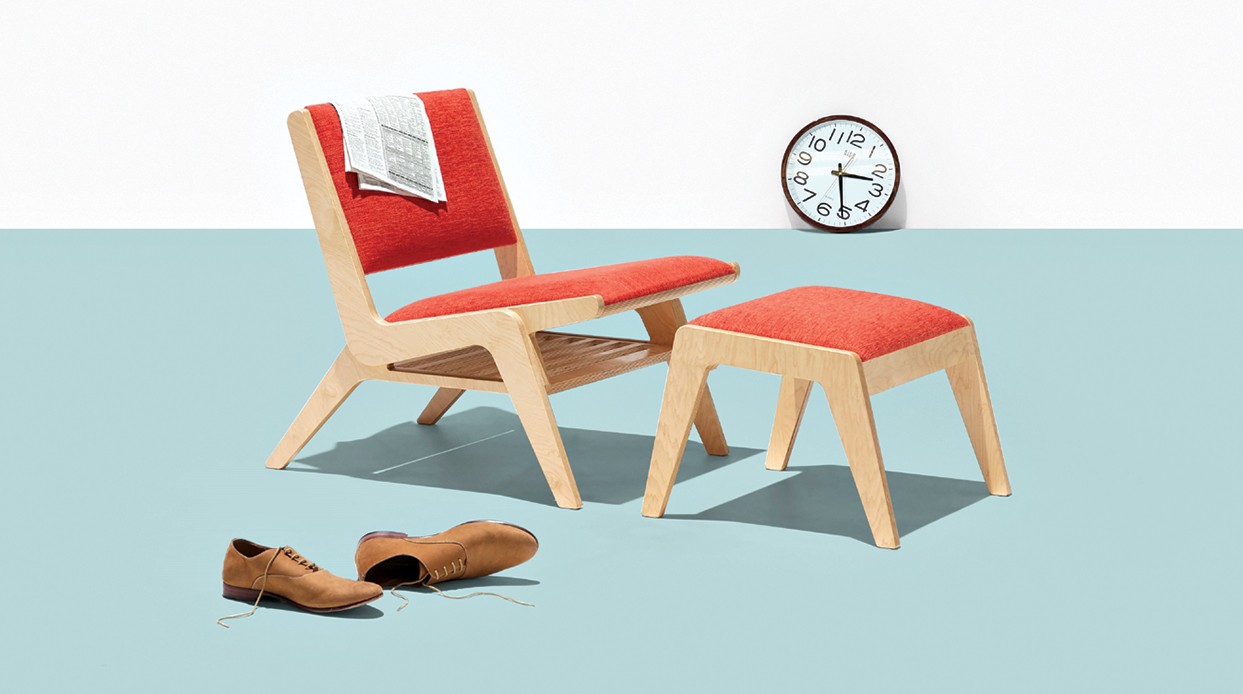