Whiskies of the West

Discover local distilleries that are delivering a regional spin on this classic spirit.

By Christina Barrueta | Photography by David B. Moore

A grizzled cowboy ambling through the swinging doors of a frontier saloon, slapping coins on the worn wooden bar and gruffly ordering a shot of whiskey is a familiar scene in many classic Western movies. While the Southern states of Kentucky and Tennessee have historically been known as America’s top whiskey producers, Arizona has, over the last few years, been holding its own against the big boys by introducing a selection of small-batch spirits. More than a dozen craft distilleries are now scattered throughout the Grand Canyon State.

“I love working with local spirits. Our distilleries and breweries have done a great job of incorporating Arizona-grown ingredients to showcase the unique flavors our state has to offer,” says Miguel Mora, lead barman at Scottsdale’s Straight Up whiskey bar, a speakeasy-inspired lounge at Hotel Adeline that features a hidden entrance through a phone booth. More than 150 whiskies from around the world are offered in this cozy tavern, including 10 that are locally distilled. “We carry local spirits ranging from gin to whiskey, highlighting Arizona’s different climates from Prescott to Tucson.”

With the release of Copper City bourbon in 2013, Arizona Distilling Co. became the inaugural legal spirit distillery in the Phoenix area. In 2018, its special-edition Copper City Whiskey, finished in Arizona

Stronghold cabernet wine barrels, was awarded a double gold medal at the prestigious San Francisco World Spirits Competition. Sip on the current batch, and you’ll find notes of toffee and vanilla with hints of candied orange peel and cinnamon.

Located in proximity to Prescott’s Whiskey Row, named for the numerous saloons that proliferated in this historic mining area in the early 1900s, Thumb Butte is the first legal distillery in this Central Arizona town since Prohibition ended in 1933. Its acclaimed roster includes more than 10 whiskies, vodkas, gins and rum. The award-winning Rodeo Rye whiskey is a nod to Prescott’s claim as home to the world’s oldest rodeo, and boasts a caramel richness and robust spice from the use of 90 percent rye and its time spent in oak barrels.

This distillery has made a name for itself with its unique single-malt Del Bac whiskies; it’s also one of the few microdistilleries in the country to malt, distill and barrel in-house. Offerings include two smoked and unsmoked whiskies and seasonal bottlings, such as an annual Winter Release. Its flagship Dorado, a recent double gold-medal winner, is made with barley smoked over mesquite wood for a true taste of Southwestern Desert whiskey.

For Mora’s Sonoran Cold Brew cocktail inspired by St. Patrick’s Day and Irish coffees, he favors Del Bac Classic Unsmoked single malt. “I feel the caramel and molasses notes pair well with the coffee, and the honey notes go nicely with the Demerara syrup. It just makes for a well-balanced cocktail,” he explains. “I wanted to do a spin on this delicious classic by using as many local ingredients as I could—Cartel coffee, AZ Bitters Lab bitters, Shamrock whipping cream—and, of course, serving it iced.”

In a mixing glass, combine whiskey, coffee, syrup and bitters. Add ice and stir for approximately 15-20 seconds. Strain and pour over crushed ice into a Collins glass. Top with amaretto whipping cream and
a sprinkle of ground cinnamon, if desired.
For a smoky finish, lightly toast the cinnamon with a culinary hand torch for a few seconds.

Combine ingredients in a shaker with a spring or whisk ball. Shake vigorously for 25 seconds or until cream is lightly whipped.

Bartender Miguel Mora concocts  a Sonoran Cold Brew, his take on Irish coffee, which features an Arizona-distilled whiskey and other locally sourced ingredients. 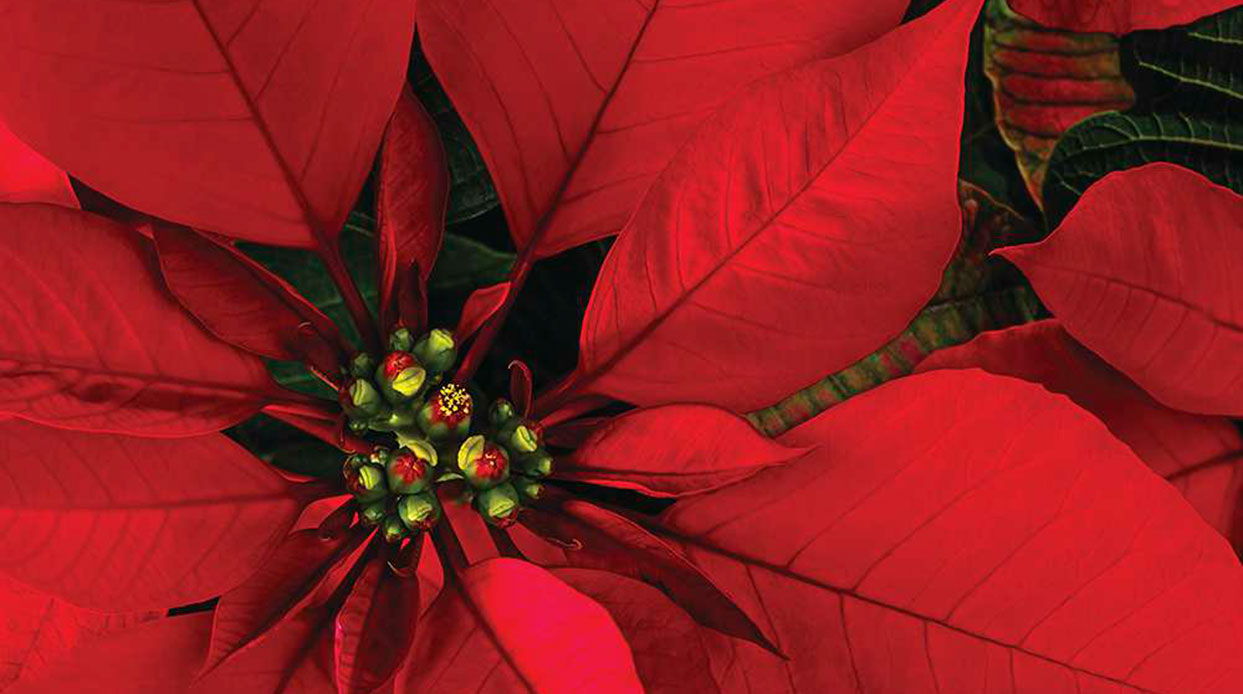 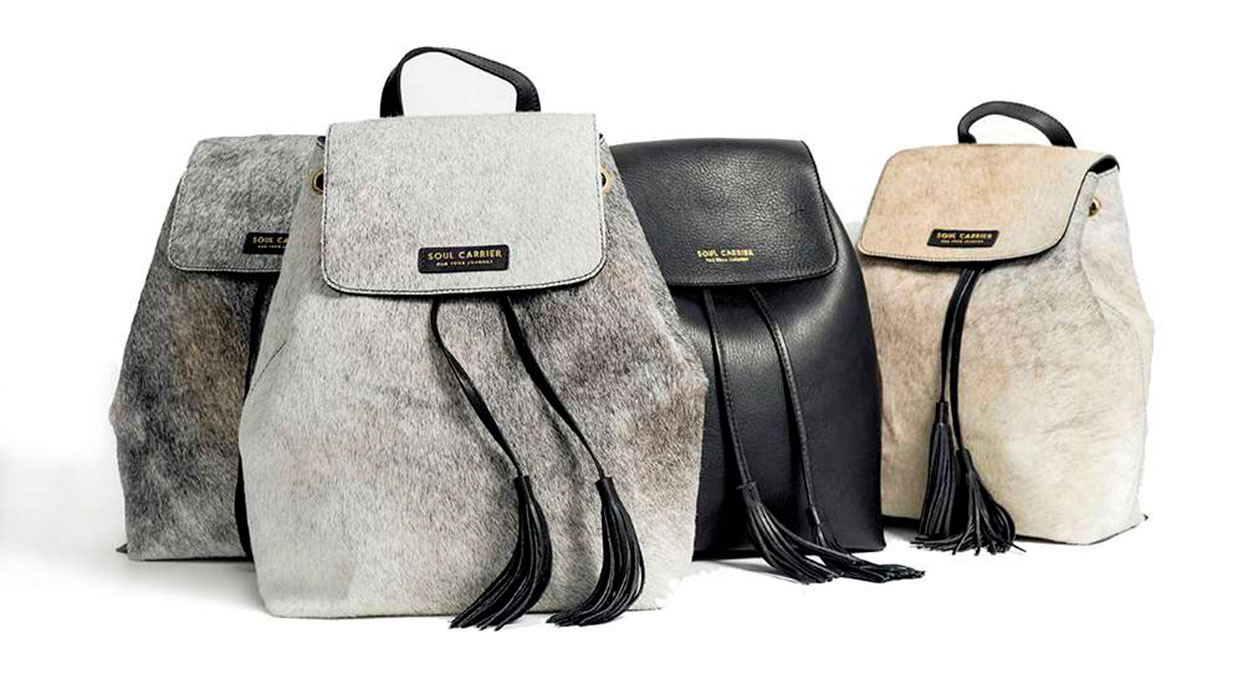 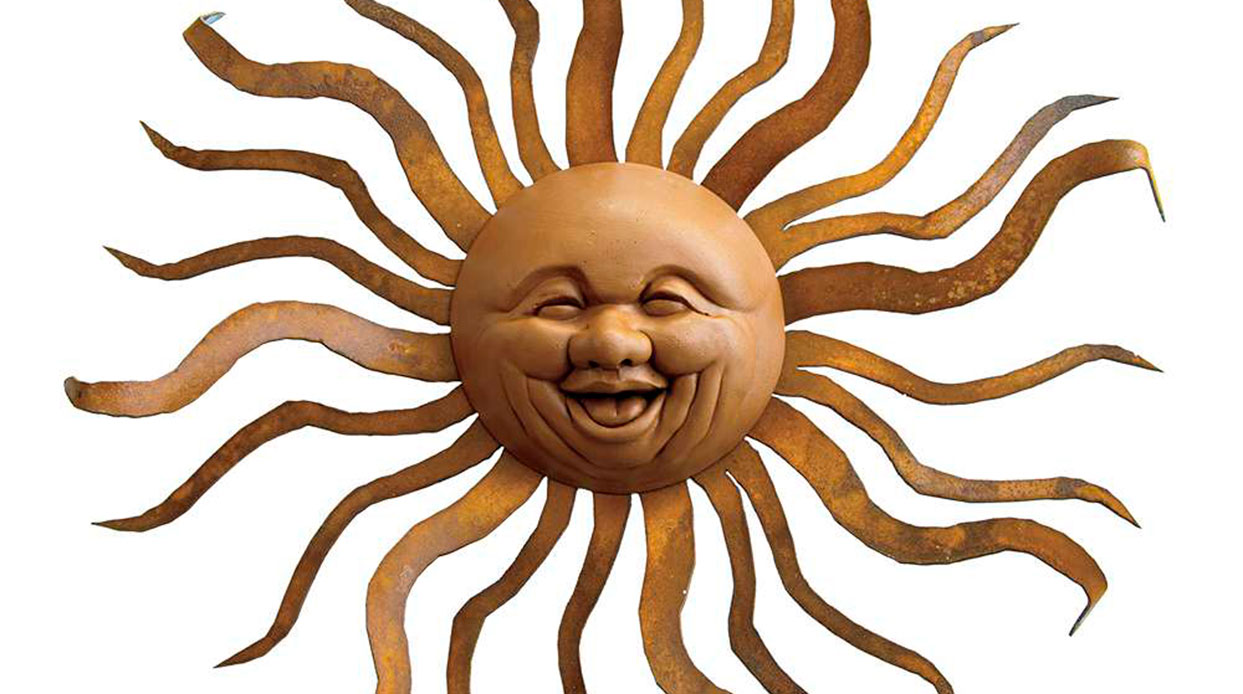