These Retro Posters Inspire Nostalgia for our National Parks

February marks the 100th anniversary of Arizona’s most renowned landmark: Grand Canyon National Park. More than 6 millions visitors from across the globe visit this iconic geographic wonder each year, which also happens to be our nation’s 15th-oldest national park.

One such traveler was photographer Rob Decker, who captured an eye-catching image of the canyon from the patio of the historic Kolb Studio on the South Rim. That photo is now displayed on a vintage-style poster—just one of 62 prints Decker conceived that spotlight national parks, memorials and monuments around the country.

The idea to develop the National Parks Posters project came after Decker designed invitations and table cards for his daughter’s vintage-style wedding five years ago. “The table cards featured places around my home state of Colorado that I shot and then created in the retro Works Progress Administration style,” he says. “People gave me a lot of encouragement to do something with it.”

The line of posters combines images of the parks with graphic elements reminiscent of WPA style. The WPA, established in 1935 as part of the New Deal to help put people back to work during the Depression, included more than 10,000 artists.

The “Worth Protecting” poster deviates from Rob Decker’s photography-based designs.

“This has allowed me to update what the WPA artists did 70 to 80 years ago. My work is a little more contemporary as it’s based on my photography rather than illustrations,” he says.

It’s no surprise that Decker embarked on such an ambitious project. As a young boy, he snapped black-and-white photos using a Brownie-style camera, an activity that foreshadowed his lifelong pursuit of photography. “In elementary school, I used to cut Spanish class to print pictures in the darkroom with the science teacher,” he recalls.

At the age of 19, Decker snagged a coveted spot to study with renowned landscape photographer Ansel Adams in Yosemite National Park, a place where he’d spent memorable time camping with his family. Studying with Adams and other artists cemented his love of photography with his appreciation for the beauty of our nation’s parklands.

Decker’s vintage-style posters of Arizona’s national parks are a great way to bring your love of the Grand Canyon State into your home or office. ($35 each, national-park-posters.com)

When it comes to his posters, deciding which shot best illustrates each national park depends on whether Decker has been there before. If he’s familiar with the park, he usually has an idea in mind. “For other places I haven’t visited, I research and try to get a sense of the park and the popular places people visit, because I want to come away with that seminal shot,” he says.

But there are many variables when shooting in natural settings, he continues. “Sometimes I’m surprised and end up with a different shot all together because of lighting or weather.”

The artist’s goal is to shoot photos in all 60 national parks to produce vibrant and colorful images. So far, he’s been to 43. He has eight parks left to visit in the continental United States, as well as eight in Alaska and the National Park of American Samoa.

Decker will be heading back to our state to celebrate the landmark’s centennial. “I’m hoping to get a new shot and create a 100th anniversary poster to commemorate that,” he says.

No matter which park in which state you choose—whether a local desert scene or a verdant coastal image—each 19-inch-high by 13-inch-wide poster is printed with soy ink on 100 percent recycled conservation paper. “Most things that are printed commercially use petroleum-based inks, which aren’t great for the environment. We also ship everything out in recycled or recyclable materials,” Decker notes. And, as a bonus, 10 percent of the profits of each sale are donated to organizations that support America’s national parks.

Take a look at more posters from the collection in this web exclusive gallery! 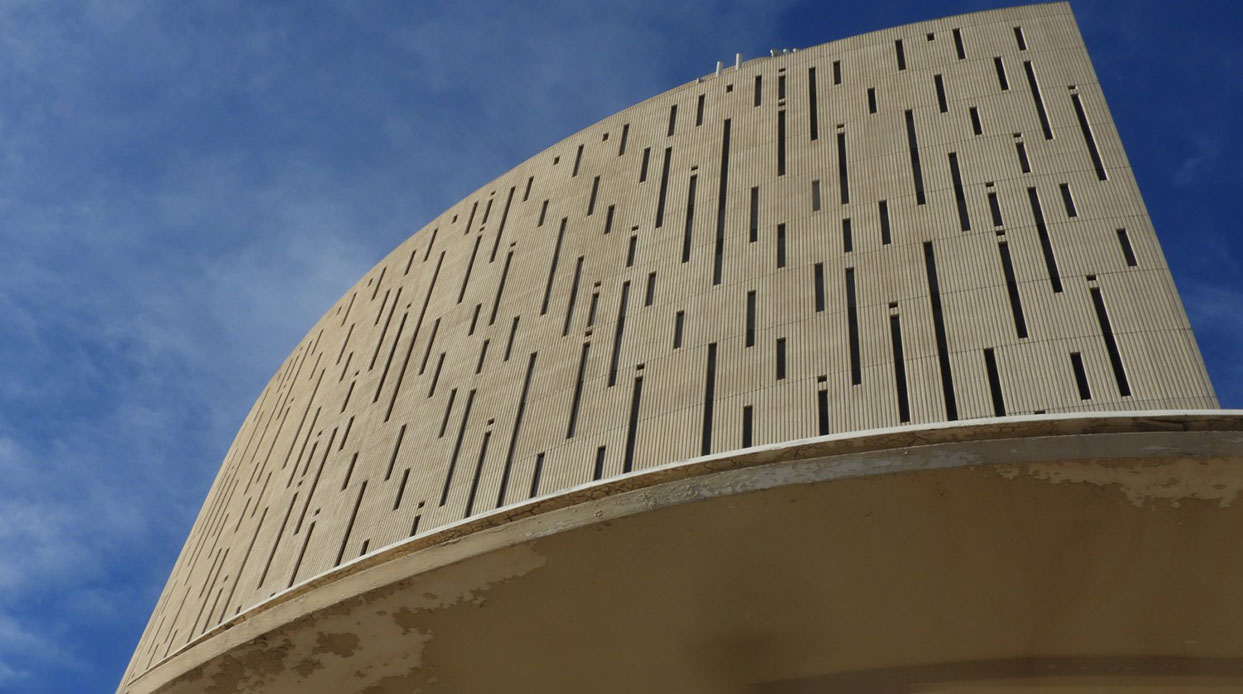 This Image Evokes the Haunting Beauty of the Monsoon 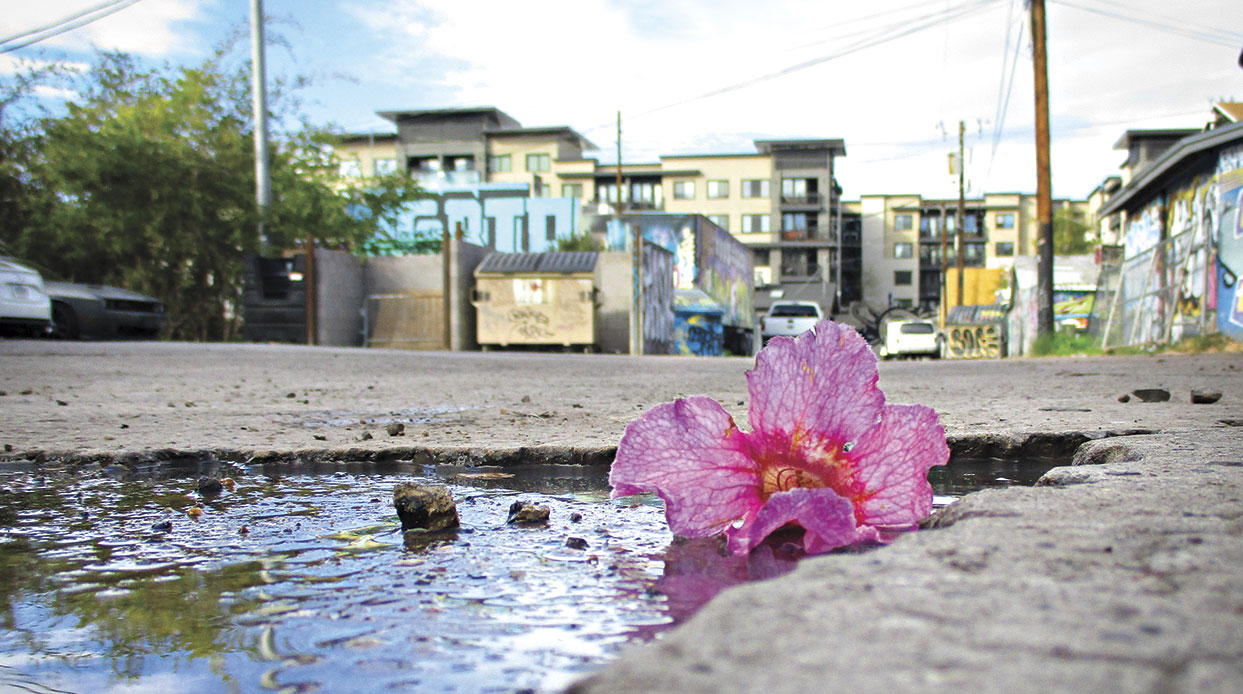