From April 7 through September 26, Fearless Fashion: Rudi Gernreich at Phoenix Art Museum will present over 80 gender-fluid, body-positive and provocative designs by 1960s mod-legend Rudolph “Rudi” Gernreich, who is best known for revolutionizing perceptions of beauty, gender and identity. Among his many innovative designs that transformed fashion as we know it are the “monokini” topless swimsuit, the thong, unisex garments and pantsuits specifically tailored for women. Not only does Fearless Fashion feature a wide array of Gernreich’s most iconic designs, but it also brings new life to his works by presenting them alongside original sketches, letters, personal papers, photographs, press clippings and newly filmed oral histories of the designer’s friends and colleagues. In anticipation of the exhibition, we sat down with Helen Jean, Phoenix Art Museum’s Jacquie Dorrance Curator of Fashion Design, to explore the context surrounding these works, as well as the everlasting impact Gernreich has had on modern fashion.

Helen Jean on the Legacy of Rudi Gernreich

Can you tell me more about Rudi Gerneich’s gender-fluid, body-positive designs and the influence they have had on designers from the ’60s? What inspired this approach to fashion and design?

Gernreich offered designs that were based on the human form. They were built from stretch fabrics, and oftentimes of newly discovered synthetic stretch fibers. When asked about the future, Gernreich proposed that we would all be wearing knitwear jumpsuits as a unifying force that transcended the individual. There were a few other designers that, like Rudi, were pushing the boundaries: Rudi Gernreich, Geoffrey Beene and Italian designer Georgio di Sant’ Angelo were quick to adopt synthetic fibers and stretch knits. Rudi Gernreich and Andre Courreges dueled for the shortest micro-mini skirt. Rudi Gernreich and YSL both offered pantsuits for women. What impact has Rudi Gerneich had that you can see in modern fashion design today?

Rudi gave us the no bra-bra—a naturally shaped, body-hugging undergarment. This is significant because the fit of our clothes is based on the foundational garments underneath. By changing the way our bodies are formed by our undergarments, it changes the way our clothes are designed to fit. Mix in synthetic stretch fabrics and we have body-hugging fashion that shows the real human body. Still today we find that form-fitted, body-con dresses are widely popular.

The thong is one of the most memorable creations from Gernreich’s designs. This one garment has become a pop culture symbol over the years and a fashion icon of young pop stars of the late 90s and early 2000s. An entire style of dropped waist jean can be attributed to the thong as the super low waist of the jean allowed for the decorative waistband and “whale tail” of the thong to be seen and appreciated.

What inspires you the most about Rudi Gerneich’s work?

I appreciate Rudi’s pursuit of the ‘new.’ He was quick to adopt synthetic stretch, to offer exposed seams and zippers and to explore the boundaries of long-held rules about gender-specific dress. I also appreciate that he had fun. Fashion is supposed to protect us, yes, but it should also be fun. It’s how we decorate ourselves. I enjoy the energy and the fun that his designs exude. What is your favorite piece in Fearless Fashion?

The ‘Marlene Dietrich’ pantsuit is my favorite. I think it is extremely chic. Didn’t we just see JLo wear something similar at the inauguration? It’s sleek and sophisticated, and a confident and well-dressed woman is always sexy.

Has anything about the curatorial process changed since the pandemic started?

My process is very solo, researching the database, researching online and in the museum’s library, searching the actual collection in the vault. It’s solo work and very slow. I’m fortunate and so very grateful to be able to continue caring for these objects and sharing their stories with our visitors.

What separates Rudi Gerneich from other designers?

His celebration of the natural human form. 1960s mainstream fashion was still very tied to foundation garments creating angular and hourglass women. Designers such as Balenciaga, Givenchy, Charles James and other great couturiers relied on rigid under structures upon which to build their masterpieces. Gernreich, however, built upon the natural human form. Can you tell me more about Rudi’s background as a Jewish person who fled Nazi oppression? How did this lead him to his future career in fashion, as well as his involvement in the Los Angeles gay rights movement and performing arts?

Rudi’s formative experiences as a young, Jewish, gay man influenced his career in many ways. Most specifically his desire to protect the individual rights of other people. He was outspoken in defense of the LGBTQ+ community, gender and race equality throughout his career.

How did Rudi’s invention of the “monokini” design propel him to fame?

It scandalized beachgoers and was demonized in the press. Isn’t that the fastest way to attract attention? It made headlines overnight! The Soviet Union reported this as the signal of the end of morality in the United States. Holland, Denmark and Greece outlawed it. The Pope banned it, and at least two American women were arrested wearing it! What other trailblazing designs did Rudi create/invent?

Unisex jumpsuits and kaftans for men and women. Skirts for men. “Total Looks”—very theatrical, head-to-toe dressing in the print of an animal (such as zebra or peacock print).

What were the societal pressures and cultural forces that influenced Rudi’s work?

Rudi was pressured by society to conform as an individual and as a designer. To conform to expected gender roles and widely accepted moral codes for dressing. He pushed back against all of these pressures.

See more things to do this month>> 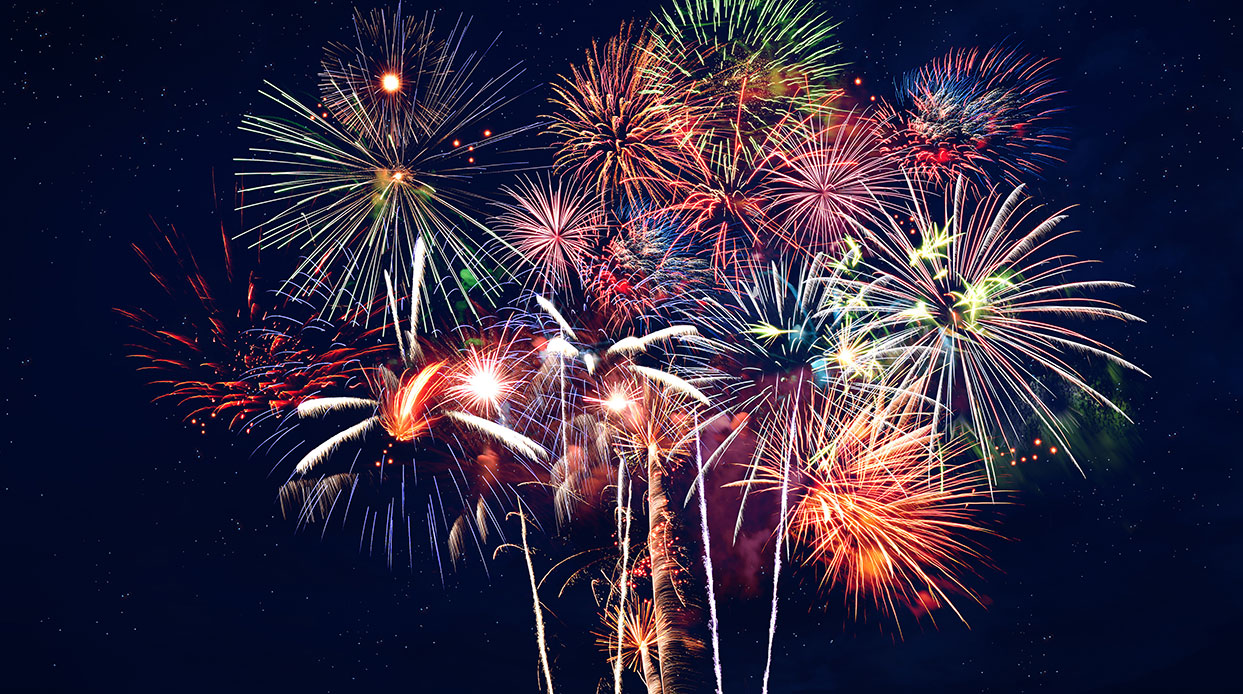 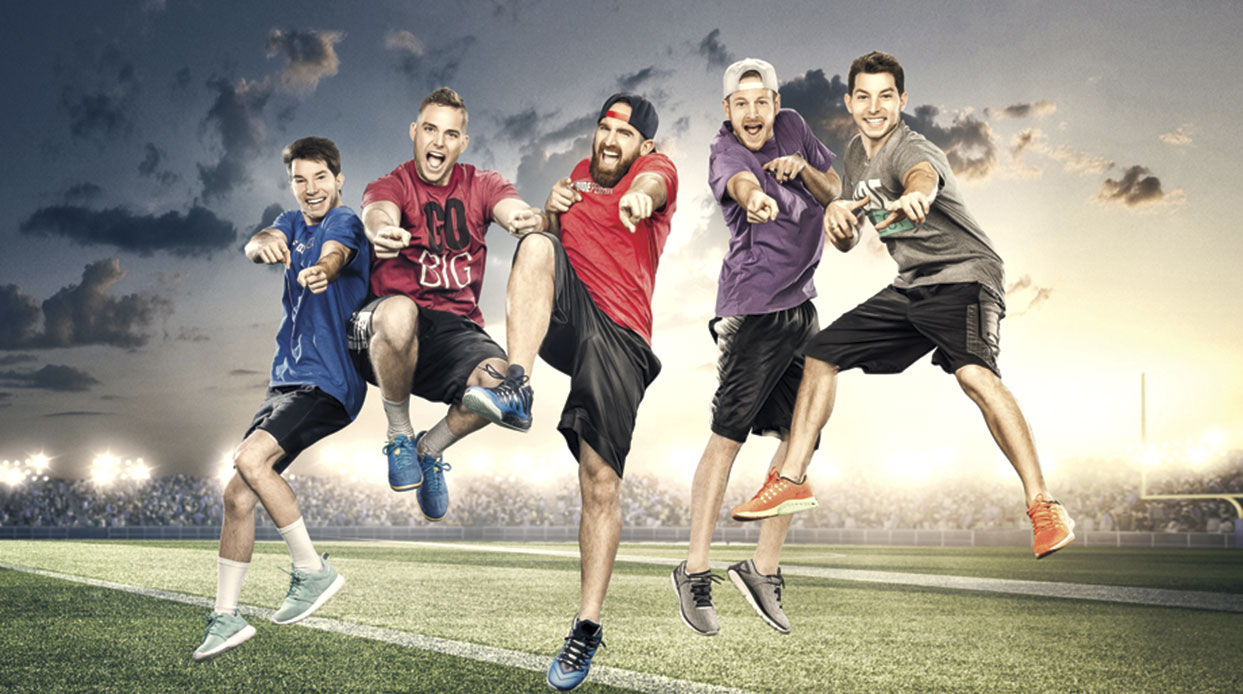 9 Fun Things to Do in Phoenix and Scottsdale This Month