In November 1980, when I was rocking feathered hair, stone-washed jeans and a Members Only jacket, a team led by publisher Tom Ferguson and editor Manya Winstead launched a new magazine titled Phoenix Home/Garden. The inaugural issue, which had a cover price of $1.50, included articles on weight management, burglar-proofing your home and assembling the perfect tool box, as well as authentic Hopi recipes. Only one residence was featured: a town home in Phoenix’s Beekman Place neighborhood.

Current contributing writer Nora Burba Trulsson, who was a member of the original editorial team, recalls the early days, with the entire staff crammed into a small room in the Hortono International Building, a former hotel at the northeast corner of Central Avenue and Roosevelt Street that was being converted into office spaces. Although conditions may not have been ideal as they awaited their more permanent address, the group that put their blood, sweat and tears into Vol. 1 No. 1 was filled with pride when their project finally rolled off the presses.

“It was such a thrill to see that first issue in print. We all used to go to grocery stores and newsstands and move our magazine front and center when nobody was looking,” Trulsson recalls. “At the time, Arizona’s design scene received little coverage, and national magazines largely ignored the state, so we were an instant hit.”

In preparation for our birthday, we had fun combing our archives for highlights from our first four decades. In addition to reconnecting with some familiar faces who were instrumental in shaping and contributing to our legacy, on these pages you’ll see some throwbacks to the trends and stories we have covered during our history.

Cities West Media proudly marks Phoenix Home & Garden’s 40th anniversary with much gratitude for the years of support we have received from our readers, design professionals, homeowners and advertisers. Thank you for making every month feel like a celebration. 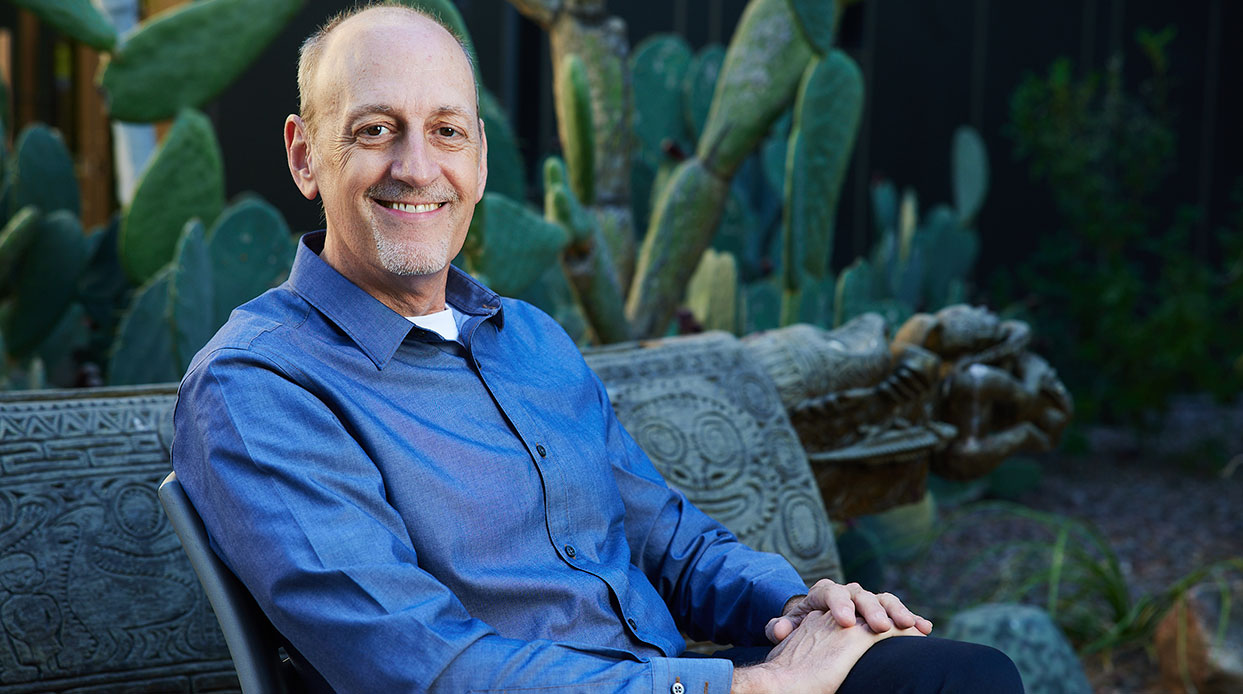 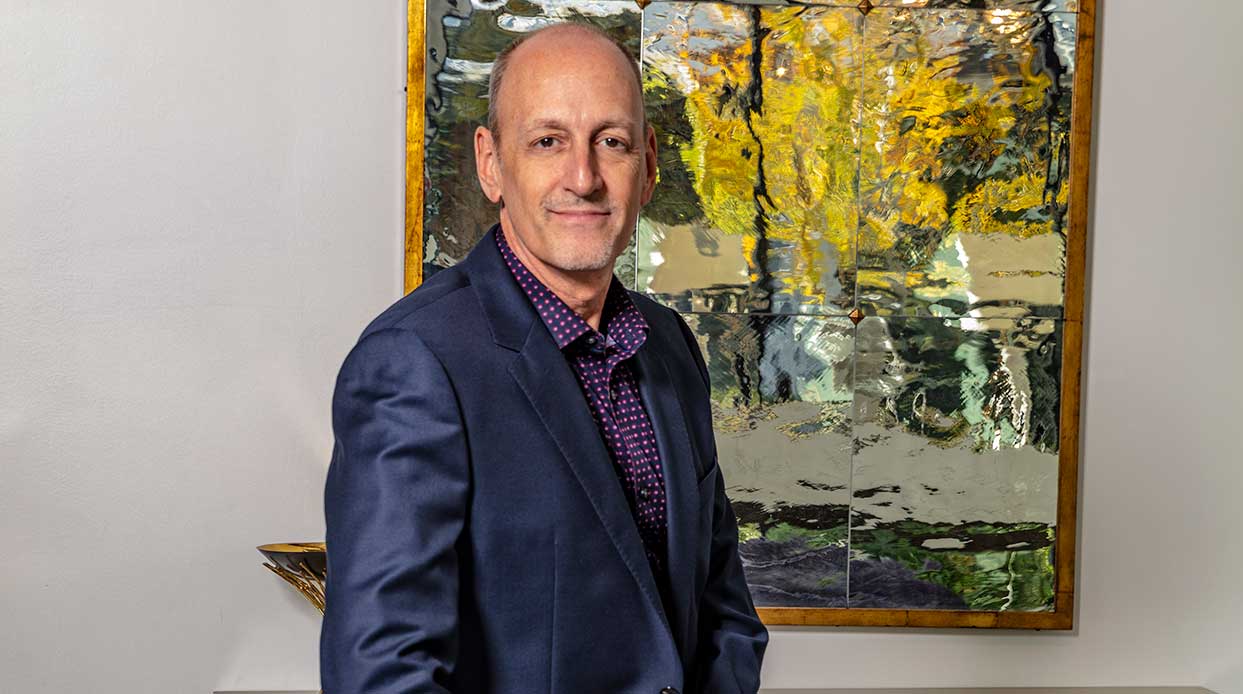 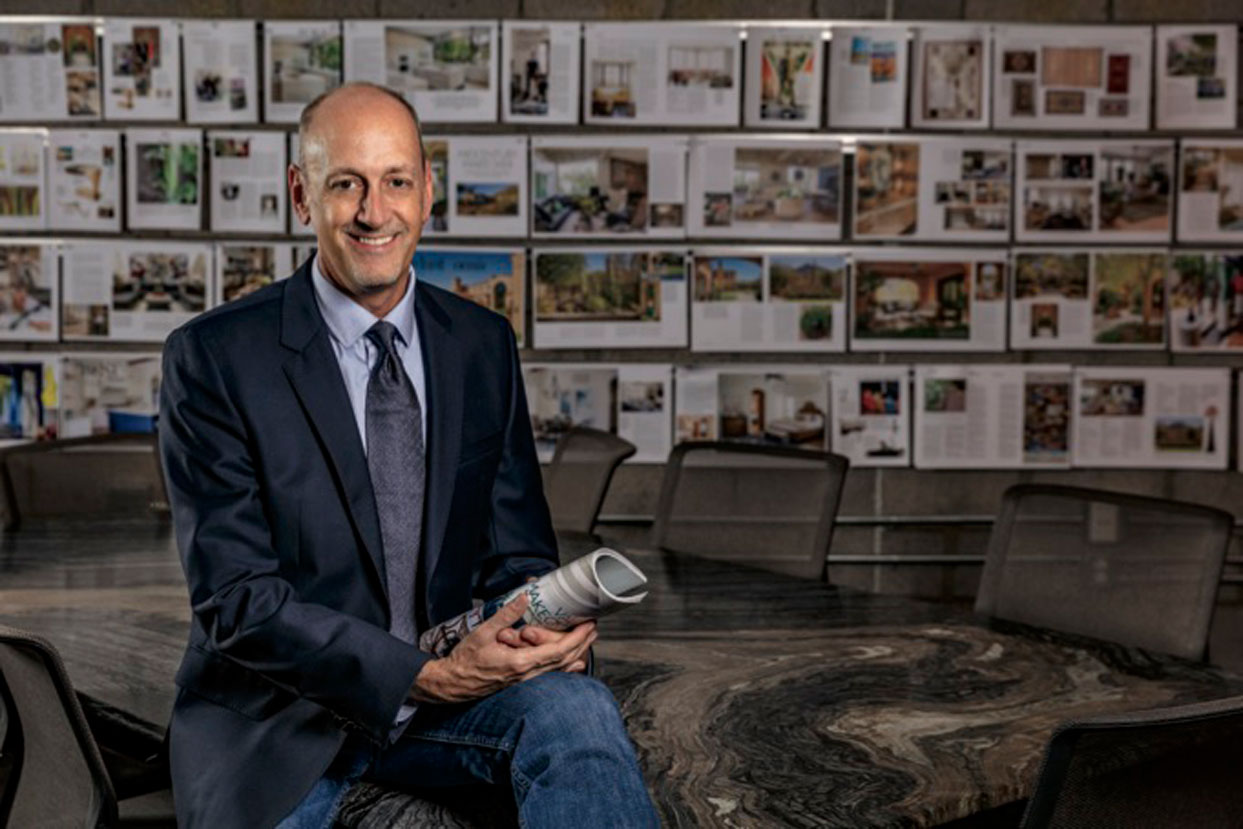