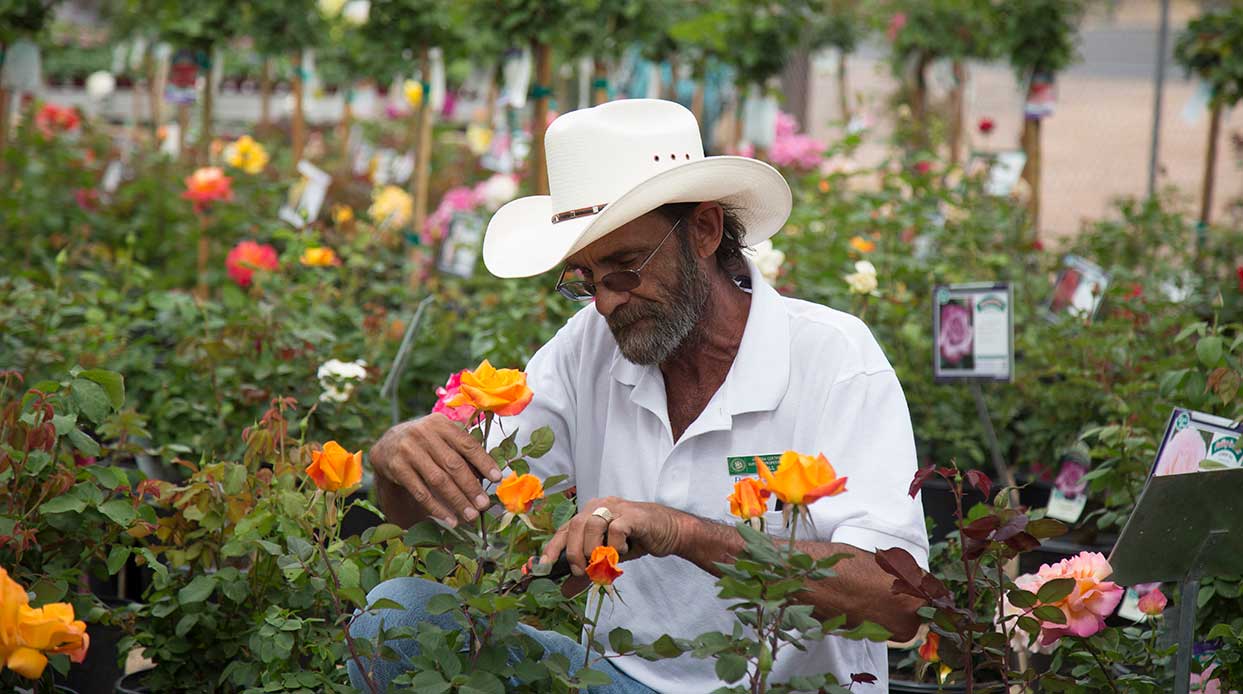 Thanks to its temperate climate and extended growing season, Arizona is prime rose country. While other parts of the U.S. have a limited bloom window, here in the Valley, roses thrive almost year-round—and without a lot of work.

“There is a perception that rose bushes are high-maintenance,” says Bill Wray, Berridge Nurseries’ rose, tree and shrub buyer for more than three decades. “With proper care—which is minimal—a rose bush can last as long as 30 years. All you really need to do is water it, feed it once a month, remove the dead flowers, and wash off any pests with a garden hose.”

Wray believes the No.1 mistake Valley gardeners make with their own roses is improper watering. “Folks tend to water too frequently and not deeply enough. I recommend two drip lines per plant. For our climate, five to six gallons—or four to six hours of drip time-—three times per week in the summer works best.”

It’s not just about the flower. “Rose bushes are beautiful when cared for,” Wray explains. “If they are spindly and unattractive, it means they’re not getting what they need.”

For most enthusiasts, choosing a preferred posy is like asking a parent to name their favorite child, and Wray is wary of showing favoritism. But when pressed, he admits an affection for the camellialike Sedona with its large dark coral blooms, and Doris Day, which bursts with clusters of fragrant golden-yellow flowers. Both fare particularly well in the Southwest.

Whether in pots, garden beds, as hedges or climbing trellises, these flowers flourish here. A Lady Banks’ rose (Rosa banksiae) planted in Tombstone in 1885—and which now covers 9,000 square feet and has a trunk that is 12 feet in diameter—was cited in 2014 by the “Guinness Book of Records” as the world’s largest rose bush. 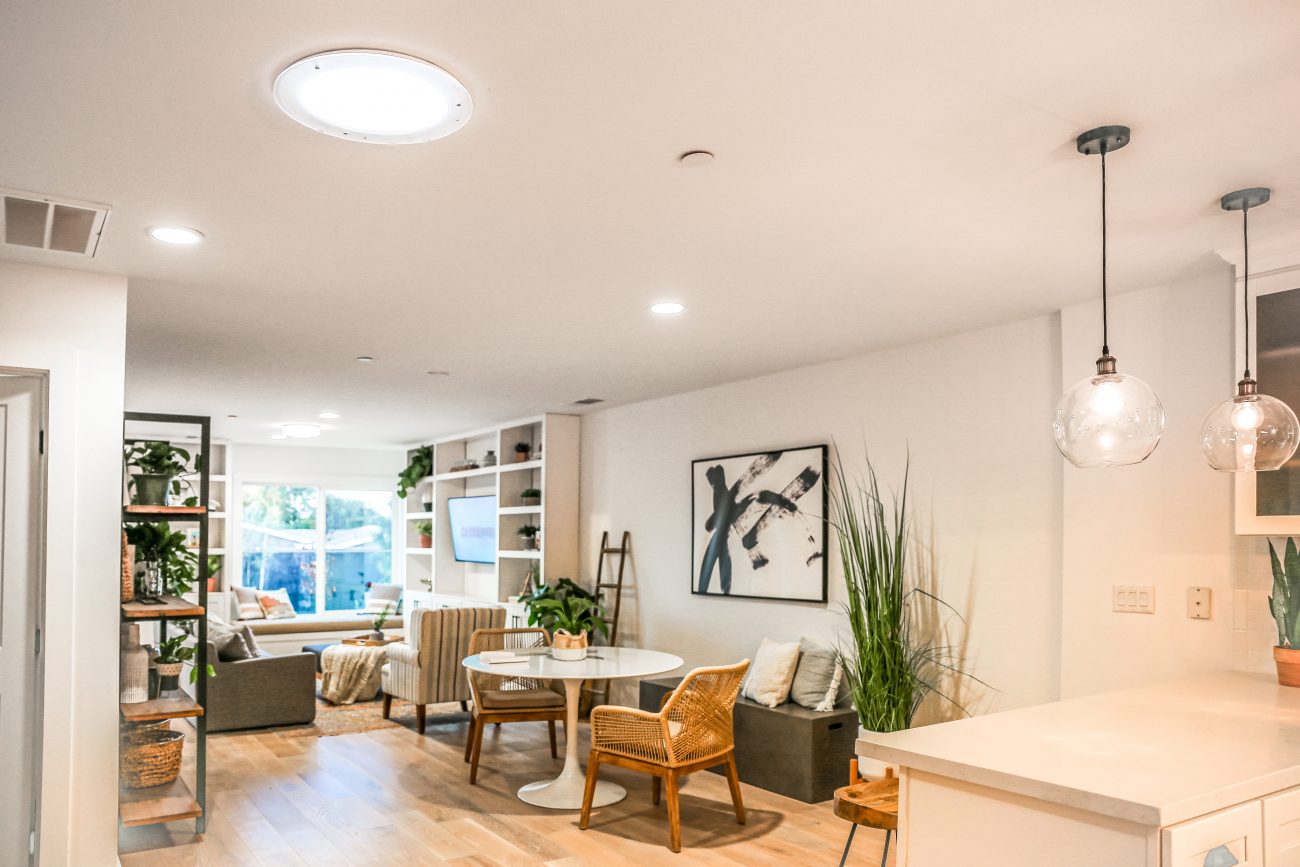 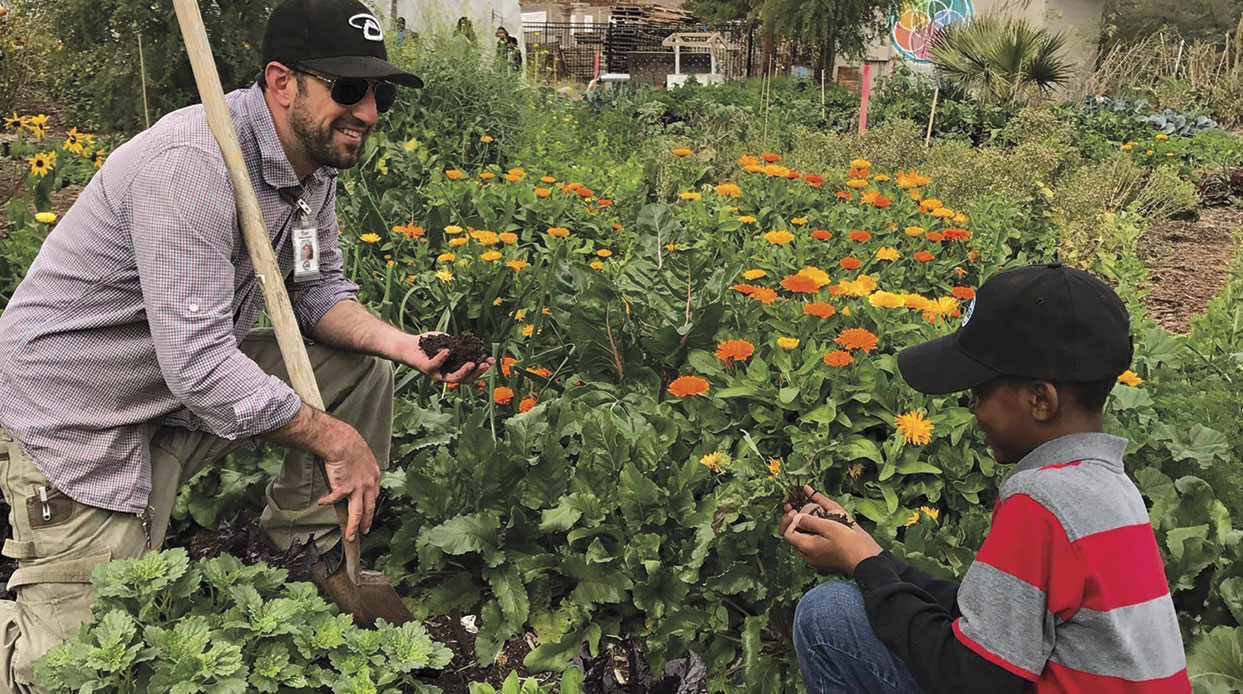 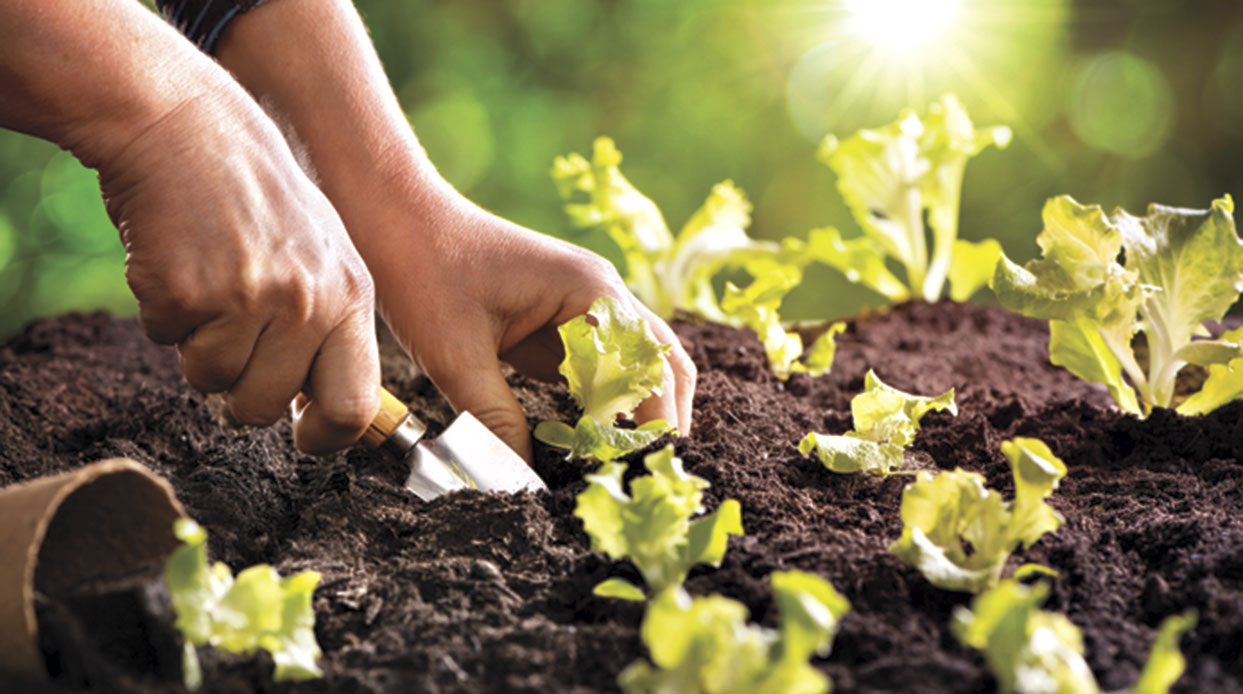