A pile of stones marking a hiking trail, the colors of the desert, patterns formed by river rock beds. Some see these things at a glance and move on, but an artist sees them and finds inspiration. During his 36 years in Arizona, Oliver Smith has spent countless hours exploring the desert and finding that inspiration.

“As a designer I am constantly looking at things to sketch from the outdoors—flowers, trees, plants, rock towers. I have always been fascinated by the Golden Ratio, the symmetry of nature,” Smith says.
This fascination has culminated in a jewelry collection that Smith recently launched as part of the 40th anniversary celebration of his high-end watch and jewelry business, Oliver Smith Jeweler.

On the Rocks: The Cairn Collection

The new release, called the Cairn Collection, gets its name from a distinctive rock formation that is often used to mark hiking trails. A pile of carefully stacked rocks forms the cairn that leads hikers along their way.
“When you hike unmapped trails, sometimes the only way to figure out the route is to look for the cairn markers,” Smith explains. “Rocks stacked on top of each other identify the path.”

The distinctive look of these stacked rocks comes through in the Cairn Collection, which features diamond pendants, rings and earrings and is limited to 20 pieces. The focus of each piece is a stone or stones that Smith has bought, collected and recycled from estate jewelry. When he finds the right stone, he frees it from its existing mounts and uses it in his own original heirloom jewelry. Oliver Smith has been designing and making unique jewelry like this since 1981. Originally from Pennsylvania, he moved to Scottsdale in 1985 and has since become one of the most sought-after jewelers in the Phoenix area. An avid hiker and horseback rider, he has repeatedly drawn inspiration from the environment he spends so much time in.

In Living Color: The Prism Collection

“Almost every piece is different.” says Smith. “The quality and saturation of the sapphires is very high, which makes them all the more vivid.”

Smith drew on’70s fashion when designing the Prism Collection, an era which he says sparked his own artistic development. Now, in his 40th year in business, Smith pays tribute to his creative roots with this collection.

For an artist, creative inspiration can come from the unlikeliest of places. For Oliver Smith, however, that inspiration came from the beauty of his everyday surroundings and the memories of his early career, a career that is well-represented in the beautiful and unique pieces of the Cairn and Prism Collections.

The Cairn and Prism Collections are available for viewing upon request at Oliver Smith Jeweler, at 8787 N. Scottsdale Road, Ste. 116, Phoenix, oliversmithjeweler.com. 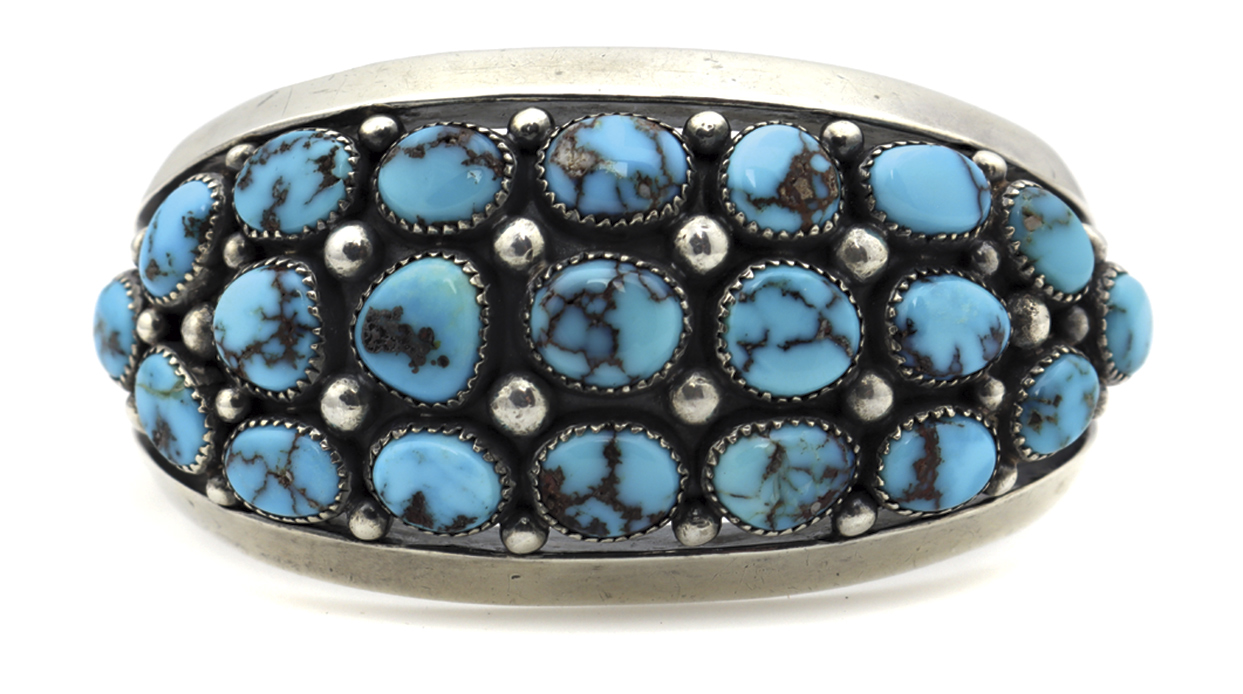 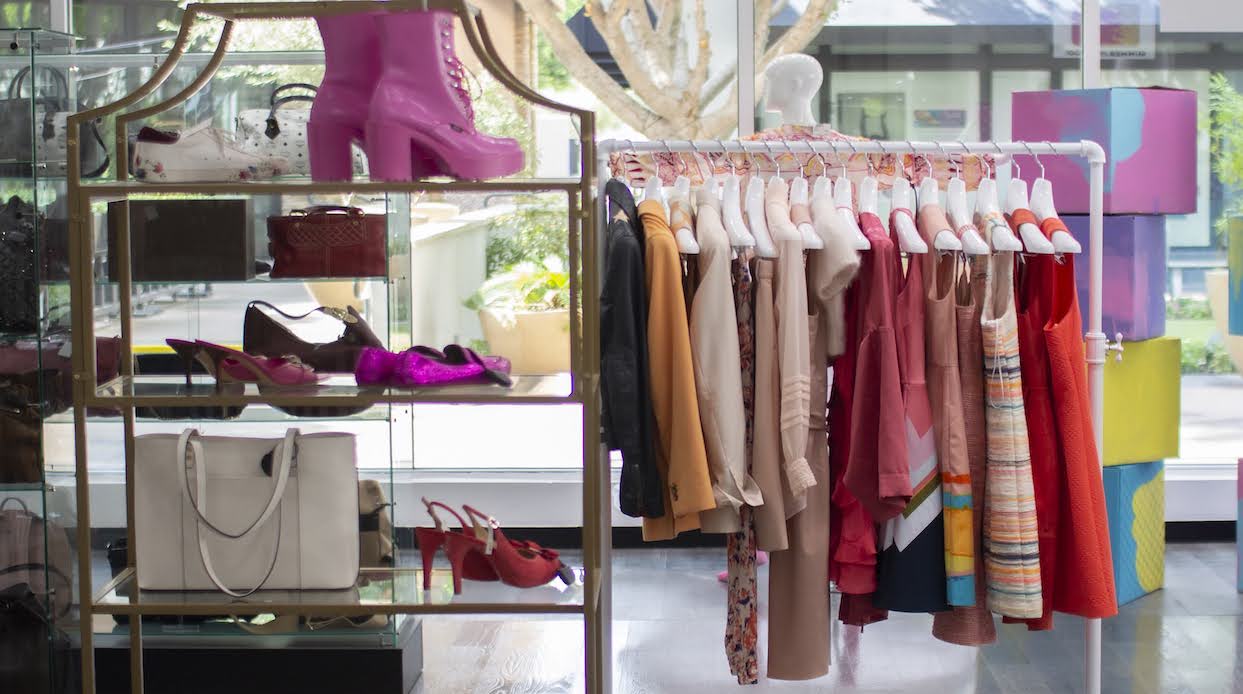 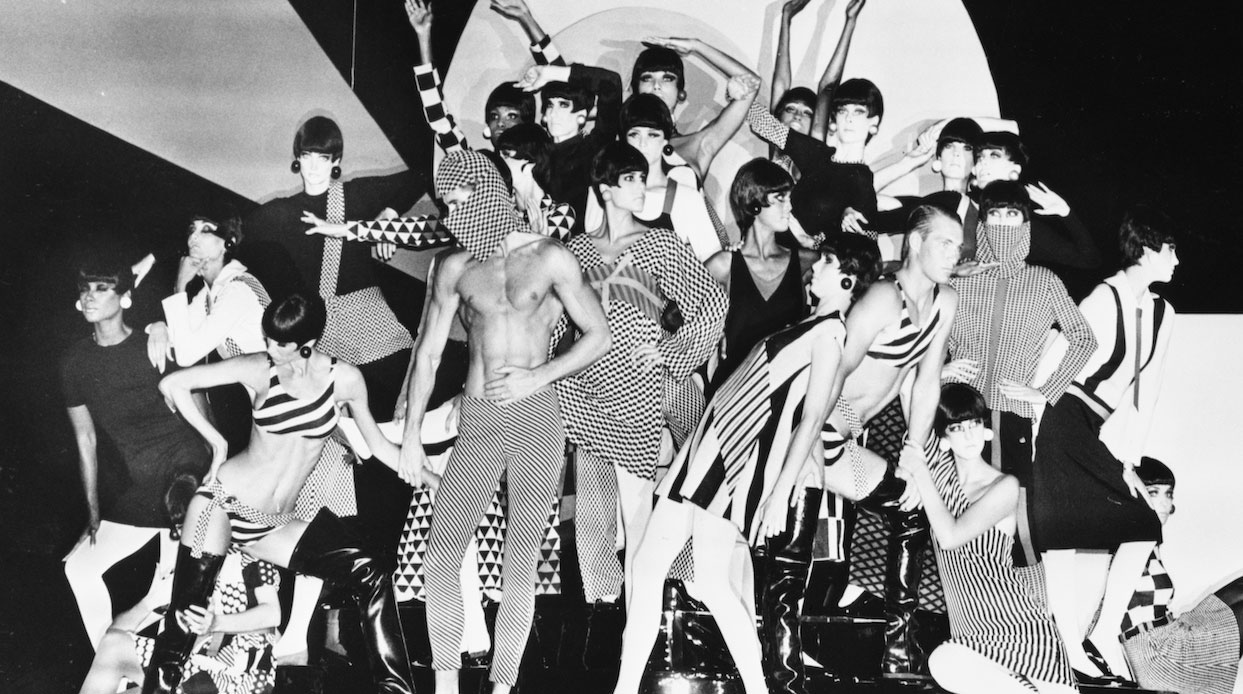