The broccoli in our Tucson garden is already covered with aphids. We never used to have problems with these pests until April, but they have come early for two years in a row. What are we doing wrong?

Because they spend so much time observing and interacting with nature, gardeners are often the first to notice shifts in weather patterns. Warmer, drier weather favors the early and rapid development of certain insect pests such as aphids and whiteflies. Once the insects settle in, there is not much you can do. Periodically washing the aphids off with a strong stream of water will temporarily reduce the problem. Next fall, select early maturing varieties of broccoli that form heads and can be harvested sooner.

I just planted a bare-root apricot tree. Does it need to be pruned?

Bare-root fruit trees often come as a “whip”: a single, branchless trunk approximately 4 feet long that is grafted onto root stock. To promote branching and to keep the tree short enough to reach the fruit, it is best to cut the whip approximately 18 inches above the graft. To learn more about pruning deciduous fruit trees, read “Training and Pruning Newly Planted Deciduous Fruit Trees,” available for download at https://extension.arizona.edu/sites/extension.arizona.edu/files/pubs/az1668-2015.pdf.

Last summer, several of my century plants collapsed into smelly heaps. My landscaper says it was caused by an insect, and recommended that I treat the remaining plants to prevent them from being infected later. Is this good advice?

Agaves are susceptible to attack by an insect called the agave snout weevil (Scyphophorus acupunctatus). The female infects the carbohydrate-rich stem with a bacterium that causes the tissue to rot. She lays her eggs in the rotting flesh, and the larvae feed on it as they develop. Treating now—and again in April—with a systemic insecticide, such as imidacloprid, will help reduce the chances of a loss later in the year. If you prefer not to use a chemical, consider replacing lost plants with smaller, more compact varieties that are less susceptible to attack. 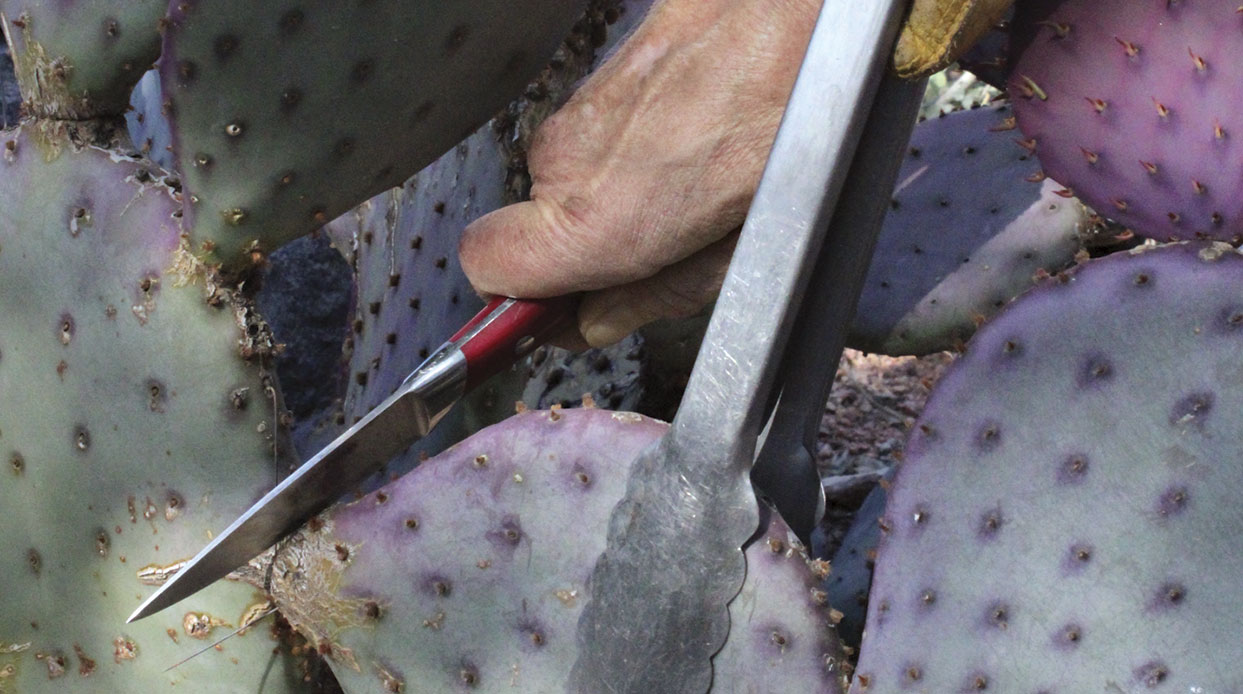 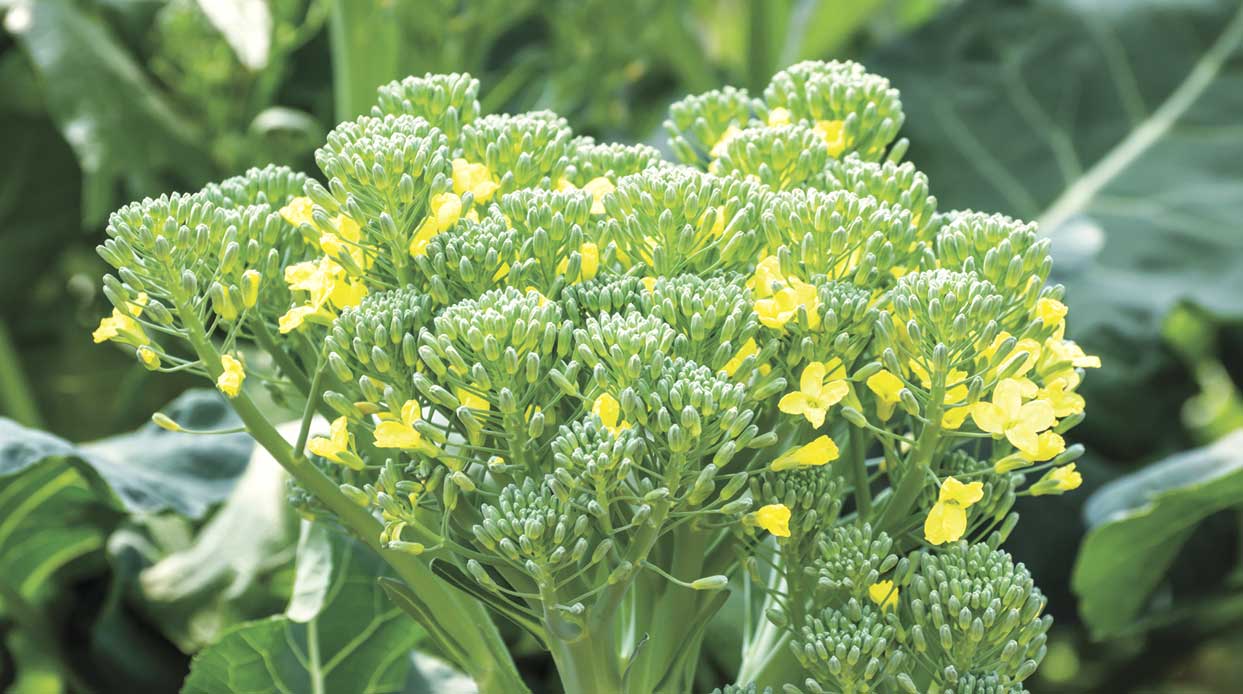