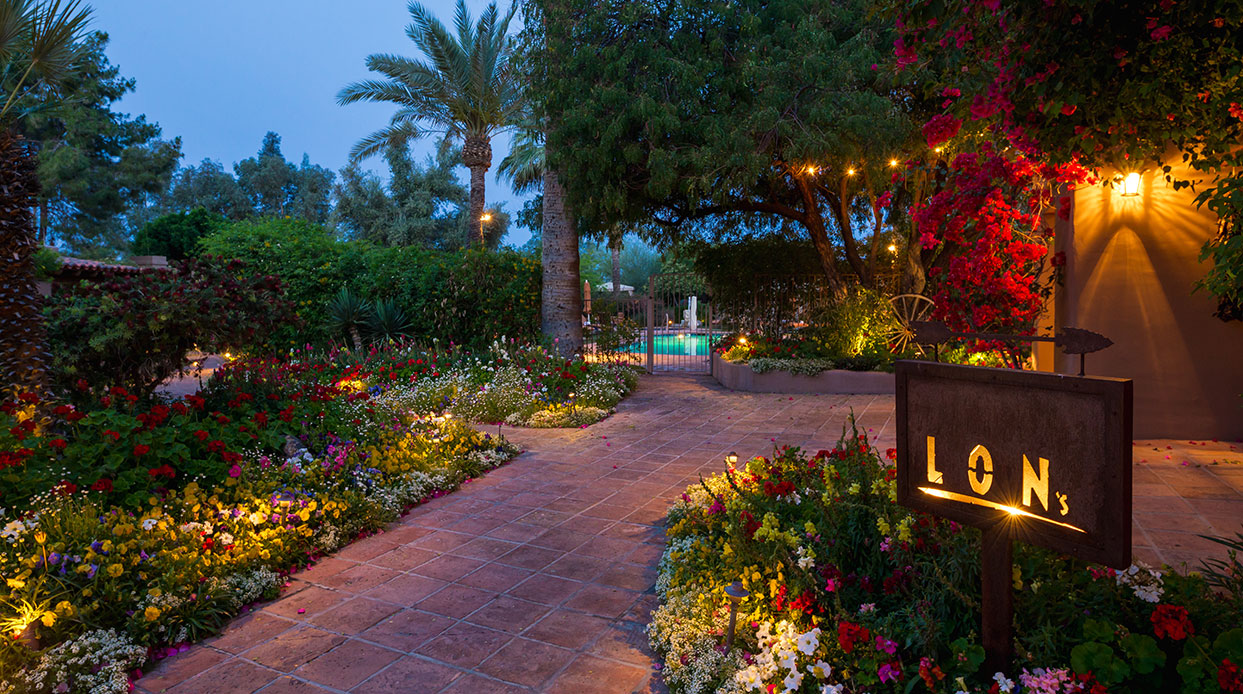 Blogger Robert Danielson digs into the Valley scene. This week: the history behind the Hermosa Inn.

As a newcomer to the Valley, I’ve been sharing new discoveries that I’ve been digging up here in the desert. Whether you too are one of the nearly 7,000 new residents who relocate here each month, or a seasoned Arizonan who has seen it all, hopefully my travels will shed new light on some old treasures.

I was exploring my new neighborhood in Paradise Valley. Tucked off E. Camelback behind the Phoenix Country Day School, I drove past one of Phoenix’s most acclaimed inns – the Hermosa, discretely tucked behind thickets of bougainvillea and palm trees at the corner of Stanford and Palo Cristi Road. When one tries so hard to disguise, salacious secrets often rest beneath.

I did a little research on the Hermosa Inn, and read a jaw-dropping list of awards, including its ranking as the #1 hotel in the southwest in 2017 and 2018, and #8 in the U.S. in 2018 according to Conde Nast Traveler. It also has a AAA Four Diamond rating for both the Inn and the restaurant. And, its wine cellar is home to 6,000 bottles and nearly 700 labels, recognized since 2015 with Wine Spectator’s Best of Award of Excellence.

This place deserved a visit.
Upon entering the lobby, I felt like I was dropping in on a distant relative’s home, and not a hotel. Decades-old paved pathways led me through gardens and quiet seating sanctuaries, and past a pool, spa and a couple dozen of casitas built in the inn’s southwestern adobe style. Visitors have often said that they enjoy the “residential feel” of the Inn, blending in with the surrounding neighborhood. Upon check-in, guests still receive real keys, not plastic cards. And due to city codes, there is a limit to how many people can be on the property at one time, which means no oversized conventions or overcrowded wedding parties. No parking garages or giant water slides. All of its 43 casitas are king suites, with all but a few having their own fireplaces.

The entrance to the lobby at Paradise Valley’s Hermosa Inn beckons guests to step back in time.

I think it’s time for a cocktail. I took a seat at the bar, called the Last Drop, as the secrets of the Hermosa began to spill. It all began with a mythic, larger than life figure by the name of Lon Megargee.

Born in 1883 to a wealthy family in Philadelphia, Alonzo, or “Lon” was orphaned by the age of 13. He hopped aboard a train to Phoenix with a canvas knapsack and a bunch of bananas to live out his childhood dream of being a cowboy. It helped that he had two aunts in the Phoenix area, which is where our adventure begins.

At his best, he became a self-taught rancher, architect, fireman, police officer, Hollywood art director and one of the nation’s most acclaimed cowboy artists. At his worst, the imposing, swaggering macho figure seduced and divorced somewhere between six and eight wives, was said to overindulge in whiskey and poker, and had a bank balance that often bled red.

But it was Lon who bought a small house at 5532 North Palo Cristi Road, the Casa Hermosa, and added an addition he called Los Arcos to it. The structure was inspired by the adobe architecture he knew from his travels in Mexico. Lon boasted to his friends that the house was the “embodiment of masculinity.” The thick adobe walls, dark beams, signature beehive fireplaces and rugged prairie landscaping fit the rugged motif.

During the day, he wielded his “paintbrush like a pistol” in his upstairs studio. In the evenings, his friends routinely gathered around the table during the prohibition years for whiskey and some gaming.  To that order, he constructed a tunnel which ran from what is now the Hermosa’s impressive wine cellar to the desert, so his guests could escape at a moment’s notice from frequent police raids on his property.

I asked about the name of the bar, “The Last Drop.” In 1923, he painted his most famous work, The Last Drop from his Stetson. The iconic work features a touching image of a cowboy feeding his horse a drink of water from his Stetson hat. There is a print of the piece in the bar. Stetson purchased rights to the artwork, and to this day that iconic image is screened on the inner liners of most Stetson hats.

Lon’s parties at the Hermosa ended when Lon, in the midst of a contentious divorce and in need of cash, was forced to sell his home in 1941. The new owners were frequently interrupted by Lon’s old friends who traveled miles to drop in unannounced, not aware that the property had been sold. The enterprising owners soon discovered that they could rent out rooms and thus, the inn was born.

“The Last Drop from his Stetson” by Lon Megargee.

A series of owners, expansions, a catastrophic fire, and renovations have defined the Hermosa ever since. But regardless of what changes have been made at the inn, nothing can shake the cowboy grit and legacy of Lon Megargee from this remarkable place in Paradise Valley. 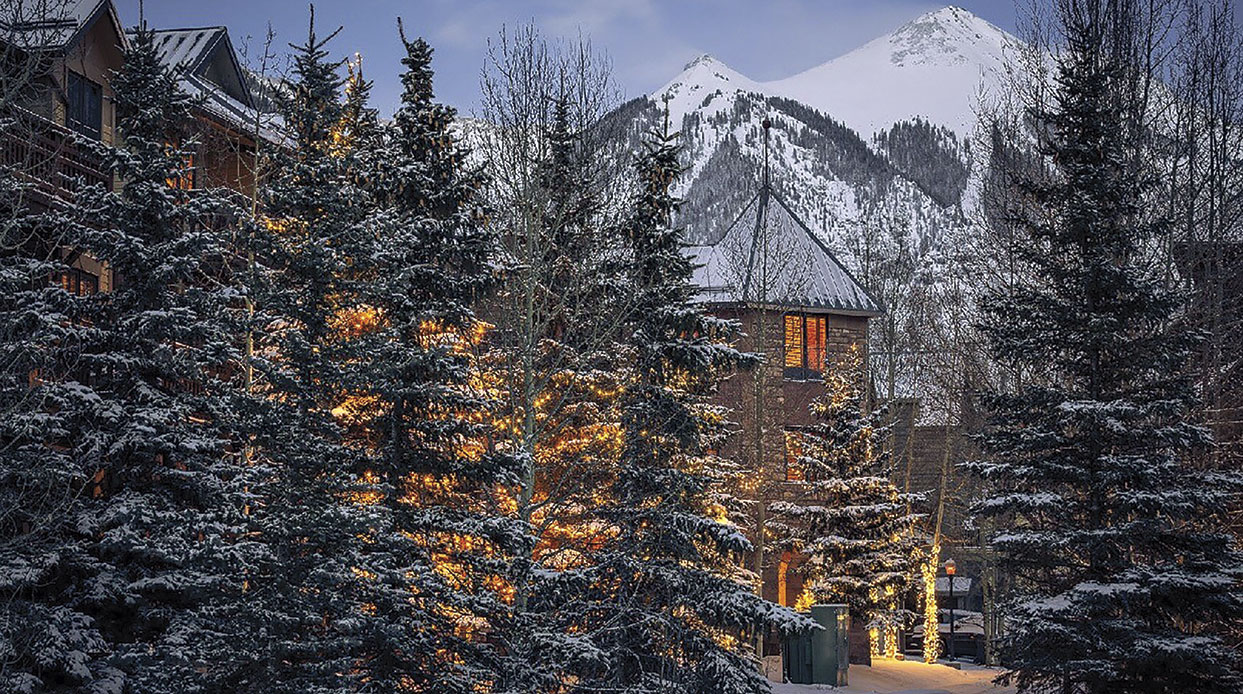 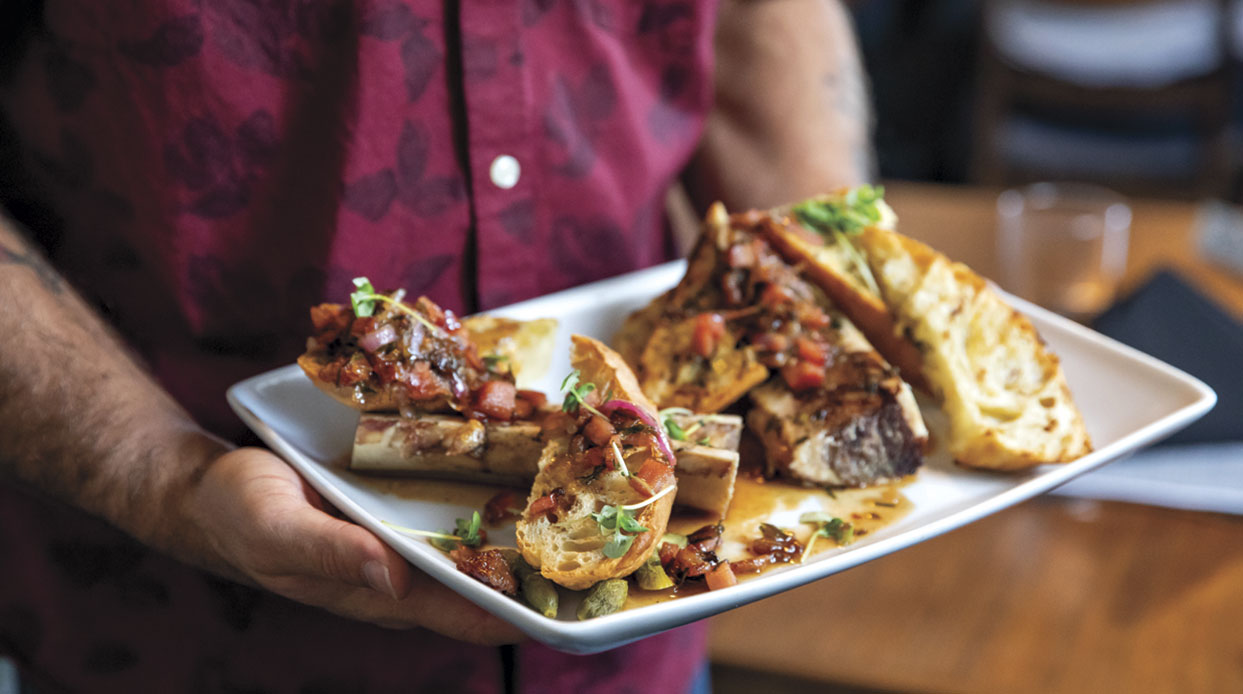 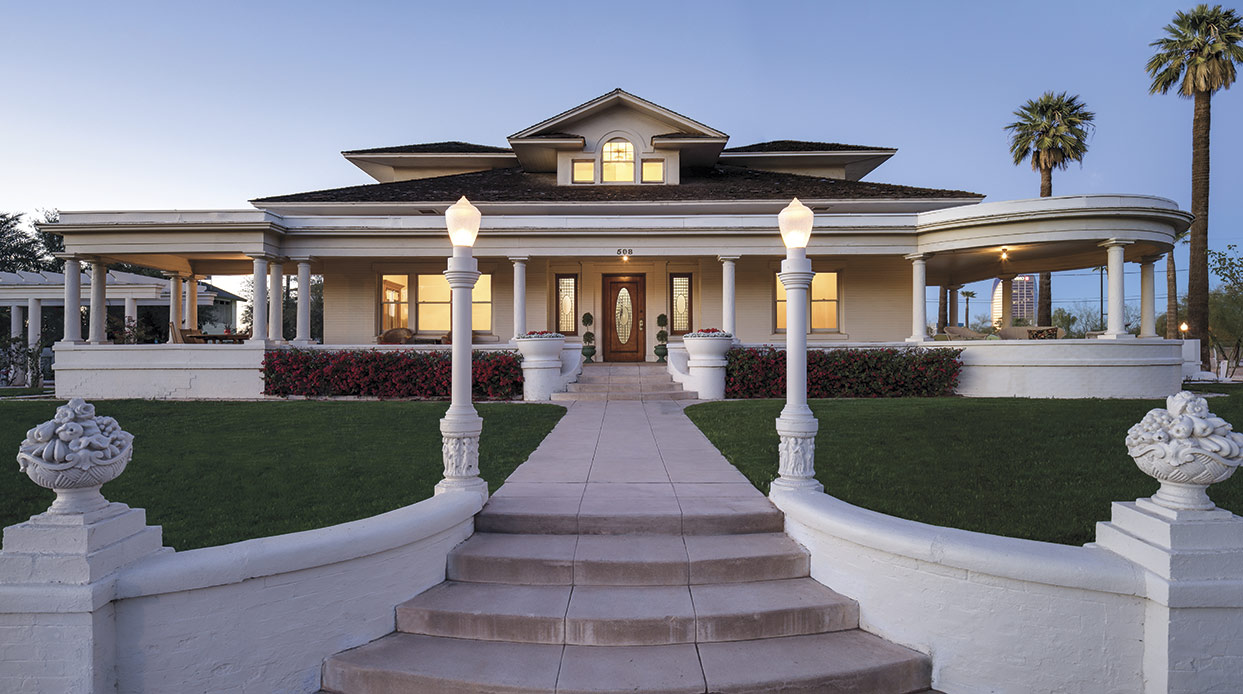