Mark and Alexis Breyer formed “The Husband and Wife Law Team” in 1996 which focuses on helping the injured protect their rights. They have earned repeated recognition. The National Women’s Trial Lawyers Association awarded Alexis its designation as one of Arizona’s Top 25 Lawyers. At the same time, the State Bar of Arizona named Mark Breyer an injury “certified specialist” – a distinction earned by less than 1% of all Arizona lawyers. Further, Martindale Hubble, the authority on lawyers in the USA since 1868, awarded the Breyers the highest possible rating in both legal skills and ethics. The team has earned repeated client service awards, yet they may be best known in Arizona for their community focused service including their restaurant-supporting HEART Campaign during the Covid-19 shutdown and their decade-long Teacher Appreciation awards.

Helping Excellent Arizona Restaurants Together “We support many local programs and create give-back programs such as the HEART campaign launched during the Covid-19 pandemic.” 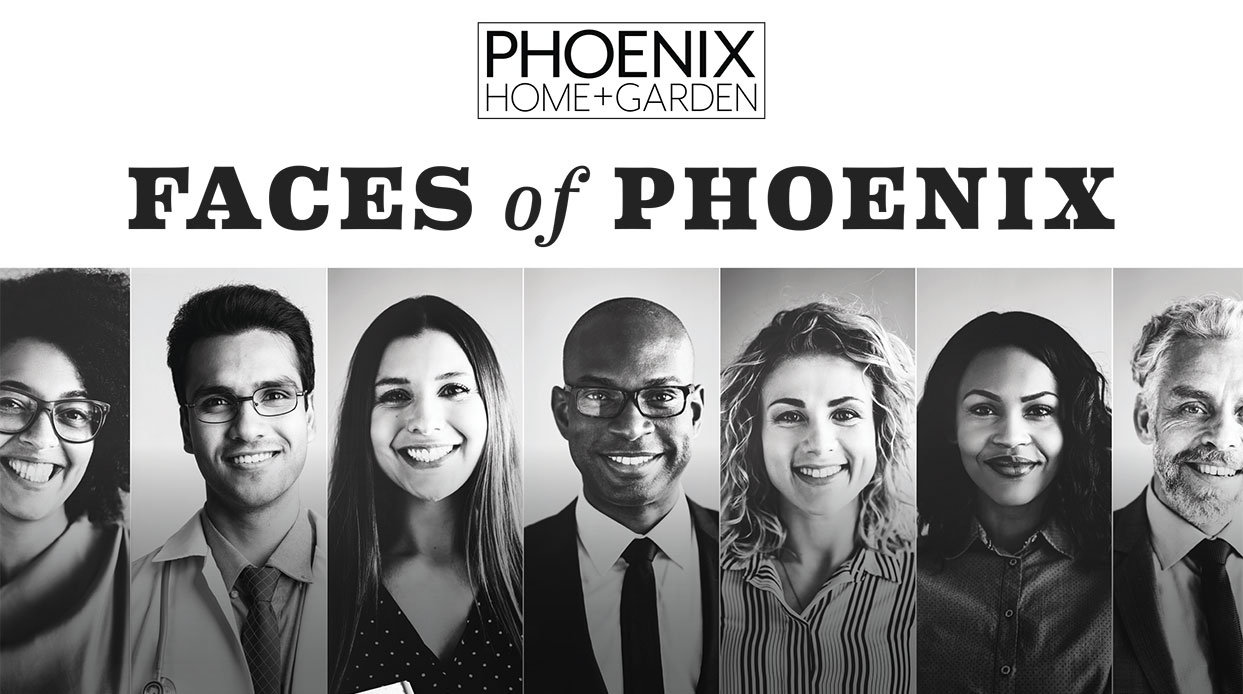 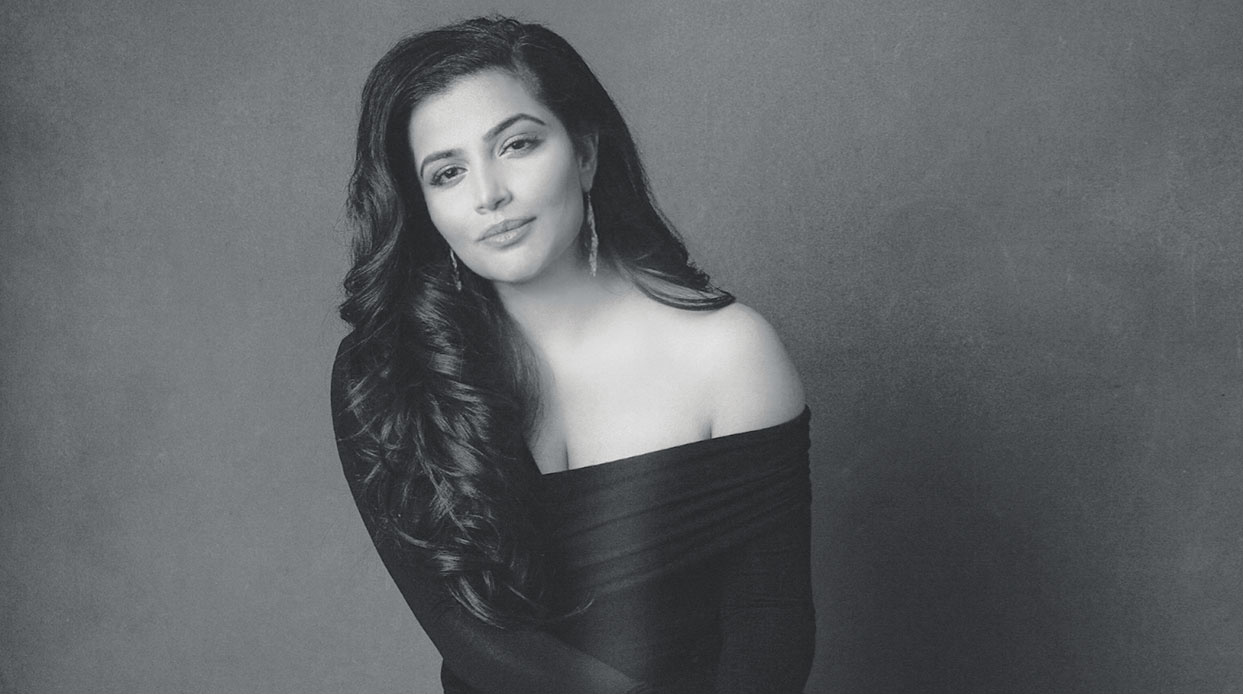 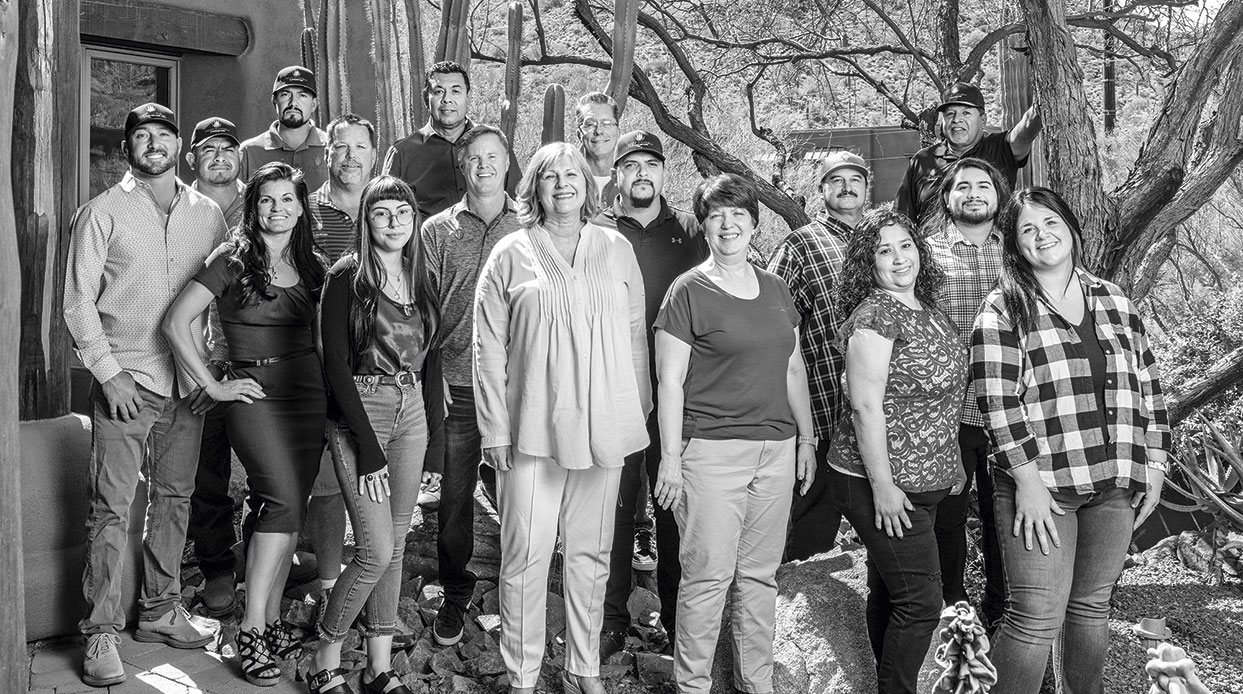 Faces of “Best of the Valley” Landscape Design & Maintenance