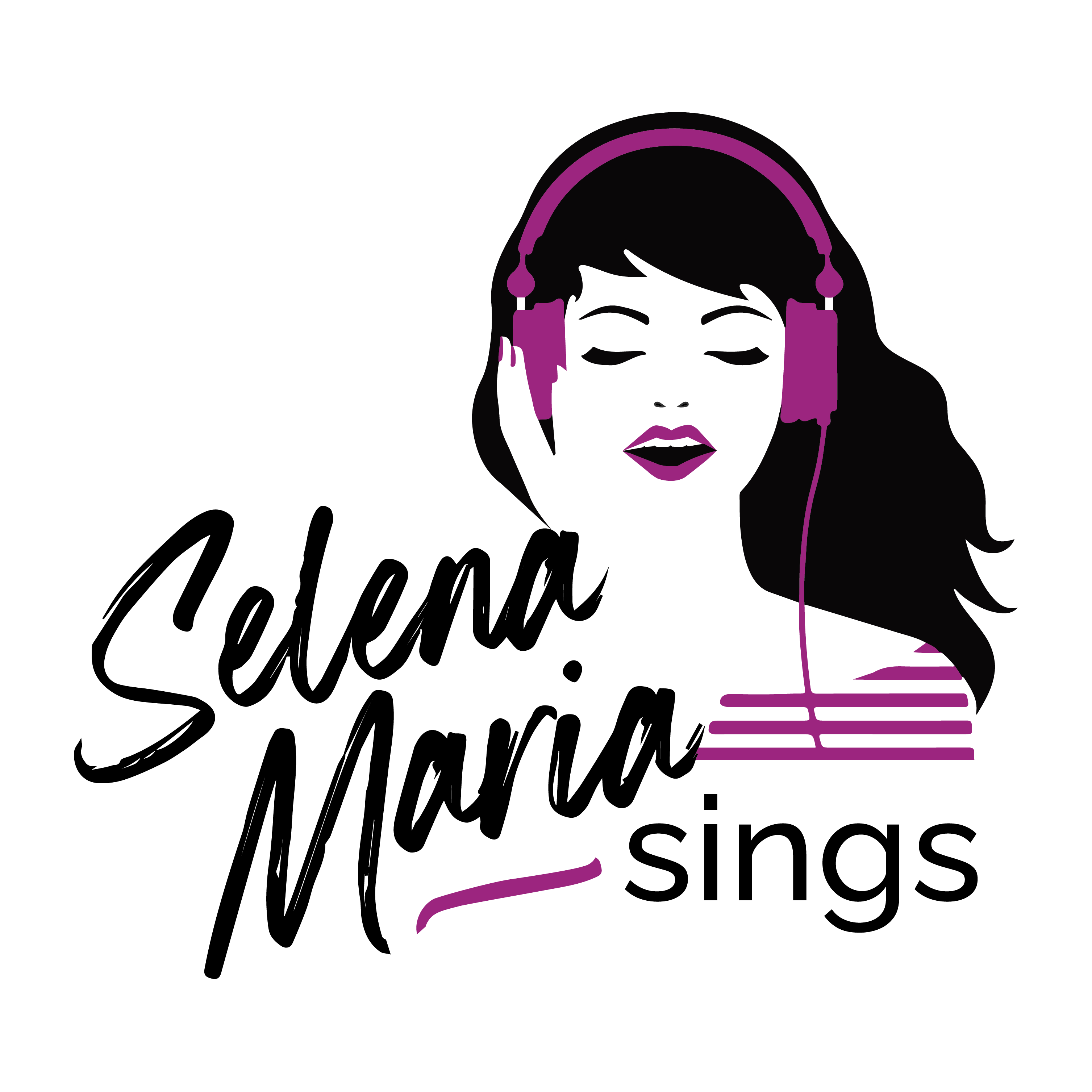 Description
SELENA MARIA SINGS By Miriam Gonzales, Music by Daniel French MOST ENJOYED BY AGES 9+ Weekends, October/November, 2022 Saturdays 1 & 4pm Sundays 1pm Location: Herberger Theater Center - Stage West Price: Starting at $13 ABOUT THE SHOW Named after Selena Quintanilla, queen of the Tejano music scene, Selena Maria has so much to live up to. Like her namesake, Selena Maria’s passion is music—but her heart belongs to indie sounds and songwriting. Her mom, a Selena superfan, wants her to be all the things her beloved icon stood for (on and off the stage), but Selena Maria struggles to be herself while she’s trying to be someone else. With the help of her prima Cissy and a few others along the way, Selena Maria begins to find her own voice. Selena Maria Sings tells a story of music, family, immense love, and the strength it takes to be yourself. Don’t miss this heartwarming show featuring original music by Las Cafeteras\' Daniel French! A co-production with Magik Theatre in San Antonio, Texas.