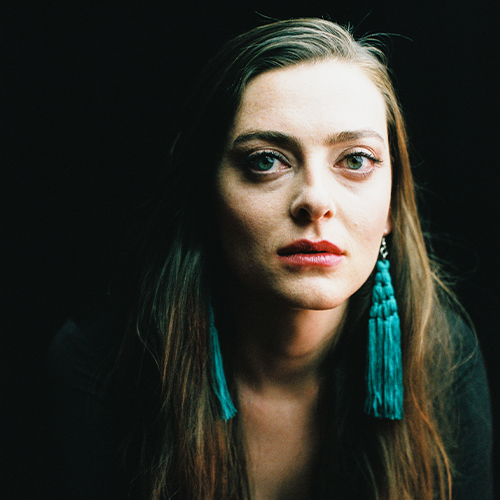 Description
Grace Rolland-Redwood is a singer-songwriter and multi-instrumentalist based in Mesa, Arizona. Her ear for sound and poeticism brings rich texture to her songwriting. In 2010, Rolland joined the traditional folk-Americana band Run Boy Run as cellist and vocalist. The band won the coveted Telluride Bluegrass Band contest (2011), appeared on A Prairie Home Companion twice (2011, 2012), released four studio records, and toured across the United States in the short span of five years. During that time, Rolland began performing as Rising Sun Daughter and released her debut EP I See Jane, named one of The 20 Best Folk Albums of 2019 by PopMatters.